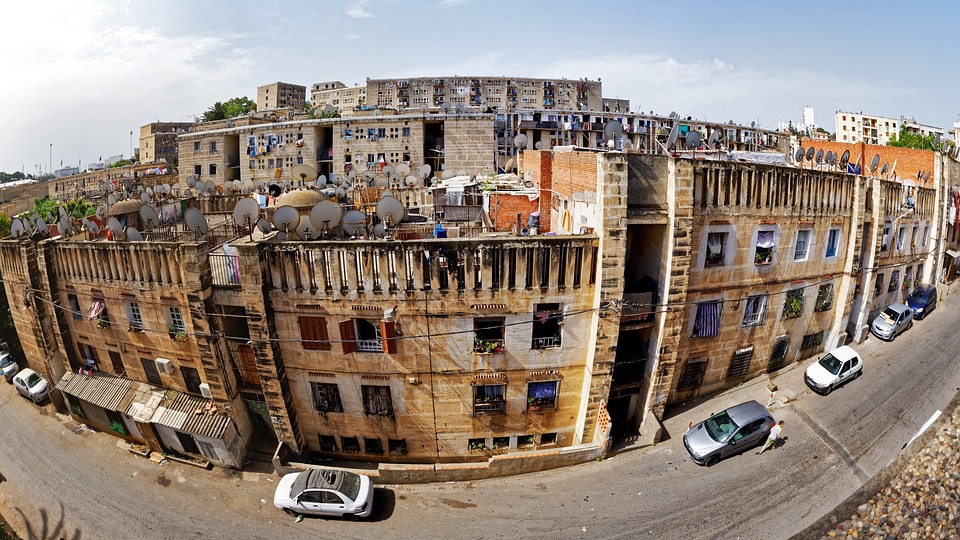 Algeria is a country rich with resources, particularly oil, which makes it one of the richest countries in Africa. It is also the largest country in Africa, boasting a population of nearly 43 million people. However, one of the richest and largest African nations battles a decades-long fight: homelessness. Homelessness in Algeria is not a new phenomenon but is a critical one.

Homelessness in Algeria comes in various forms. It is typical for individuals without permanent and adequate housing to sleep on the street. It is not uncommon for individuals to sleep in their cars. Groups of strangers sometimes live in garages, often thought of as slums.

Low-income Algerians suffer the most from the housing crisis and homelessness. Although the government closely regulates property ownership, the same cannot be said of the rental market. According to a report published by the United Nations Special Rapporteur on adequate housing in Algeria, speculation and prohibitive rents keep low-income Algerians from accessing permanent housing.

The independent think tank Center for Affordable Housing Finance in Africa reports there is a housing deficit of one million while the number of vacant dwellings is estimated at two million. The latter is a result of private property owners manipulating the rental supply. They eliminate vacant units for rent in an effort to drive up demand and pricing.

Reports published by LKeria, an Algerian real estate agency, indicate that another reason housing is unavailable is that attempts by the government to build housing are often poorly planned and assessed. These low-quality housing developments offer some relief for Algerians facing homelessness. However, many developments do not survive due to building hazards, and residents once again face housing insecurity.

Until 2005, there was no Algerian law that protected divorced women from the housing crisis or the possibility to become homeless. The traditional Family Law code denies Algerian women full citizenship rights. A recent amendment to the code guarantees housing to divorced women.

Per the terms of the family law amendment, settlements of the divorce offer one of two options to the former wives. The first option entitles the woman and children to live in the conjugal residence. The second enlists the man to provide housing for the woman and children if she retains custody and if the man will not forfeit the conjugal residence.

The amendment was a significant step to dismantle parts of the densely patriarchal culture present in Algeria. Still, women’s rights activists say the modification was purely lip service.

According to the women-focused nonprofit SOS Women in Distress based in Algiers, 540 women were homeless as a result of divorce just two years after the new law’s passing, and the trend continues. Authorities largely dismiss the law, and therefore it goes unenforced. As a result, large groups of women often gather with their children on the streets at night.

The central government recognized the housing and homelessness crisis in Algeria for the last two decades and implemented a program to resolve the widespread issue. The program requires Algerian citizens to apply for public housing, also known as diara commissions. The government then creates lists that determine which families will be placed in subsidized living units.

The locals view these lists as both a solution and a recurring problem. Because housing is still scarce, not every family that applies for a living space will make the list. The publication of the lists often spurs protests and riots, reflecting a lack of trust between the country’s decision-makers and the civilians.

However, forecasts indicate that the government is encouraging more buildings. They aim to build 10.9 million more housing units in 2019, with 3.6 million already built in 2018. Additionally, government officials are shifting focus to allow more private developers whose expansion includes development for middle and low-income segments so that homeownership is affordable for majority low-income citizens.