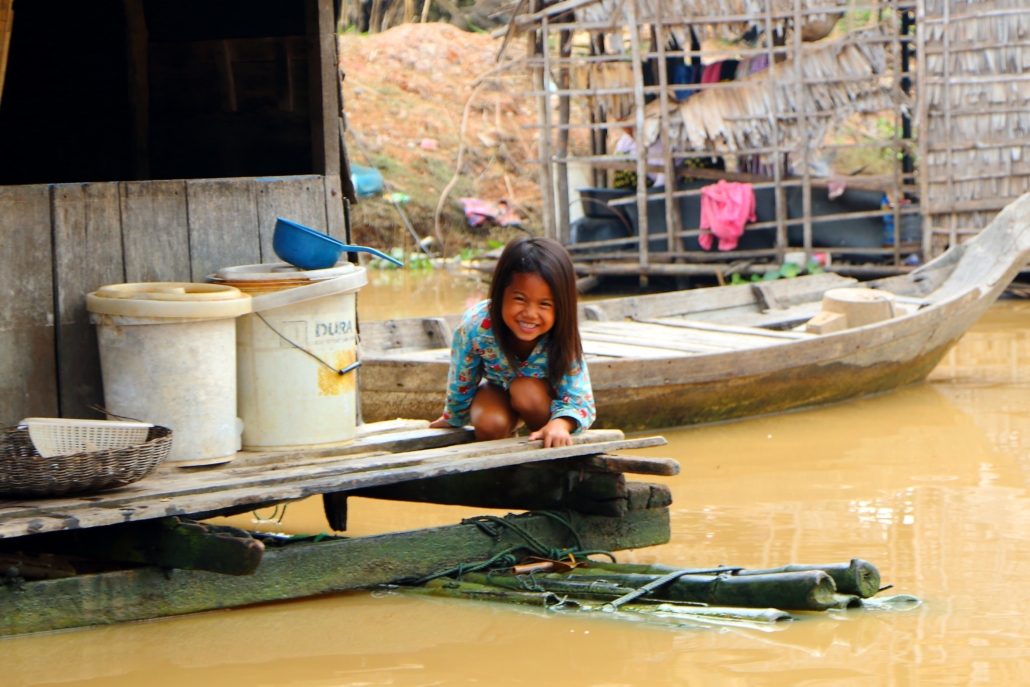 Cambodia is a country on the mainland of Southeast Asia. With influences from many different Asian cultures, as well as from France and the United States, some of the nation’s urban areas look similar to the western cities. However, the capital, Phnom Penh, is one of the few urban centers in this predominantly rural nation. Currently, there is a housing poverty epidemic and many people are lacking sufficient living conditions. Here are 10 facts about housing poverty in Cambodia.

10 Facts About Housing Poverty in Cambodia

While housing poverty in Cambodia remains a significant concern, many organizations are fighting to better the lives of impoverished Cambodians. Whether efforts occur through providing efficient housing or educating the youth of Phnom Penh, there is always hope when people band together to reduce widespread poverty.