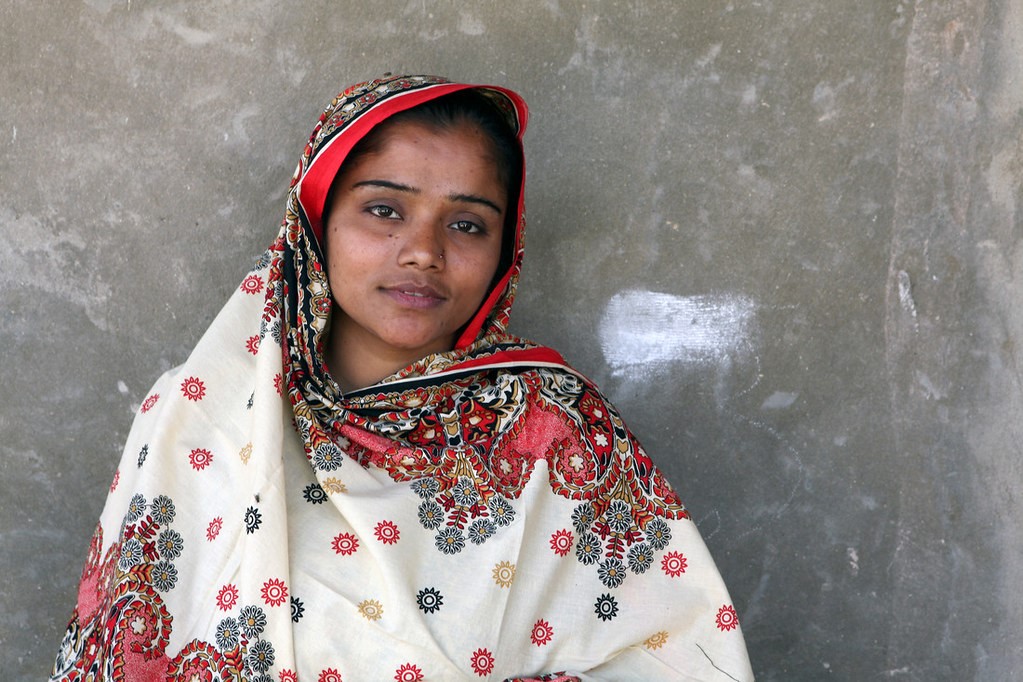 In 2020, family members murdered two women after a video from the previous year surfaced online of the women kissing a man. This murder is just one of 5,000 “honor-based” killings that happen every year. Girls as young as 15 have died just for helping neighbors elope. Here is some information about honor-based violence.

What is Honor-Based Violence?

Honor-based violence frequently occurs due to the desire for female purity. The practice stems from cultural ideologies that women belong to men or are a symbol of their family’s honor.

Traditionally, some cultures consider men “guardians of female value,” and therefore, experience dishonor if a woman becomes worthless by destroying her virtue. A woman can experience condemnation for ruining her “value” even if she suffers rape or assault.

History and Statistics of Honor-Based Violence

The practice of honor killings dates back to ancient Babylon, connecting to tribal traditions of burying baby girls alive. Although honor killings have undergone justification in the name of Christianity, Islam and Sikhism, the practice does not have any basis in religion. On the contrary, religious leaders frequently condemn this violence.

Estimates have determined that about 1,100 people die in honor killings per year in Pakistan. This is only slightly more than in India, which is about 1,000 people. While Pakistan and India record the most honor killings, they are not the only places where these murders happen. Records of honor killings exist in the U.K., the U.S., Sweden, Germany, France, Italy, Turkey and Uganda. Many places do not document honor killings or record them under other types of violence. Therefore, it is hard to know exactly how many honor killings occur and where they happen.

While thousands of honor killings happen each year, many activists have been working to change the culture. For one, they are trying to end the legal and colloquial use of the phrase “honor killing” and instead make sure people use the word murder.

Activists and artists throughout the world have made documentaries about honor killings. In 2016, journalist and activist Sharmeen Obaid-Chinoy won an Oscar for her film “A Girl in the River: The Price of Forgiveness.” The movie follows the story of Saba, a young woman from Pakistan who survived an attempted murder against her after she married without her family’s permission.

The film was so influential that the Pakistani Prime Minister vowed to change the laws surrounding honor killings. In fact, that same year, the government passed the Anti-Honor Killing Bill. The bill states that families can no longer pardon people who murder their family members due to “honor.” Before the enactment of this bill, a family could forgive someone for murdering their family member out of honor. In such a case, the murderer would not receive a charge or penalty.

Obaid-Chinoy is not the only one who has created influential documentaries. In 2021, filmmaker Safyah Usmani worked with MTV and Obaid-Chinoy on her documentary “A Life Too Short,” which follows the life of Pakastani star, Qandeel Baloch, and her death by her brother. While many well-known documentaries have emerged in Pakistan, it is not the only country that features in these films. ITV aired a documentary in 2020 about the murder of a London woman, Banaz Mahmod.

In addition to films, activists have collected resources to help teach people about the tradition. One such project is the Honour-Based Violence Awareness Network that “intends to advise professionals in how to identify and provide an effective response to these forms of violence, and to provide links to [organizations] with expertise in providing help to people at risk.” Founded by activists Deeyah and Joanne Payton, the website provides training and other informational resources for anyone interested in learning more about honor-based violence.

With films and advocacy groups, awareness about honor-based violence has increased. Increased awareness of the issue, along with an increased pressure to cease such harmful patriarchal practices, will hopefully continue to include policy change.