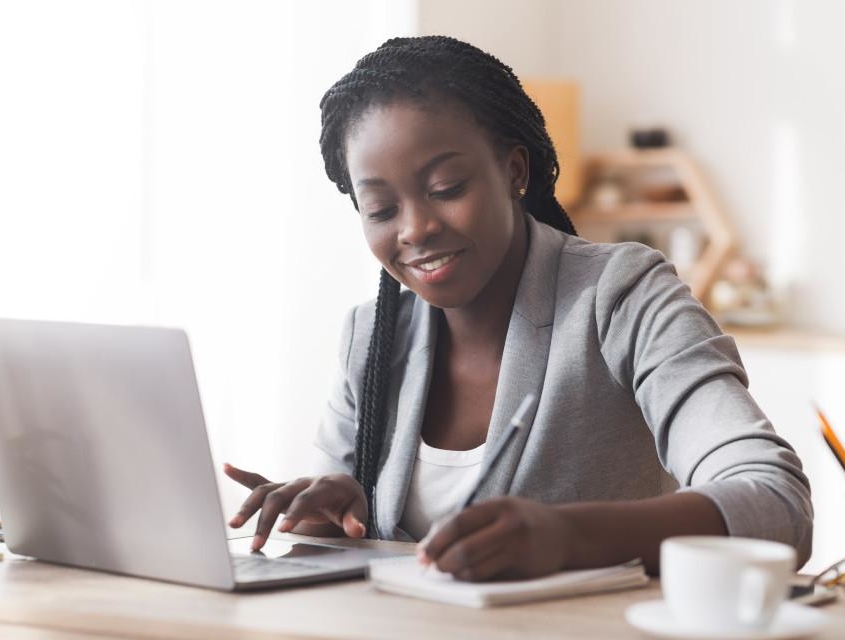 Currently, only 28% of women worldwide pursue careers in science, technology, engineering or mathematics. This gap is a result of women dropping out of STEM courses based on social, cultural and gender norms. Around the world, girls face limited educational pathways and resources within STEM subjects. To address the barriers in STEM education and the tech industry, many women-led tech startups in Africa are encouraging women to pursue tech careers.

The Rise in Women-Led Businesses in Africa

According to the United Nations Africa Renewal Magazine, “sub-Saharan Africa boasts the world’s highest rate of women entrepreneurs, at 27%.” As part of the United Nations Sustainable Development Goal 6 (SDG6) to improve clean water and sanitation, it is expected that 2.5 million engineer and technician jobs will be created in Sub-Saharan Africa. As a result, women will have opportunities to pursue a career in tech. There will also be a market space for women-led tech startups in Africa.

To encourage women to enter the tech industry in Africa, African women have started initiatives that promote and invest in women interested in the tech field. For Example, African Women in Technology, FirstCheck Africa, #HerFutureAfrica and Women in Tech Africa are all notable initiatives led by African Women. Highlighted below are five inspiring women who have contributed to the rise of women in the male-dominated tech field.

These five women are making a significant difference in Africa and paving the way for more female entrepreneurs, especially in the tech industry. With these innovative efforts, the number of women-led startups in Africa will hopefully continue to increase.