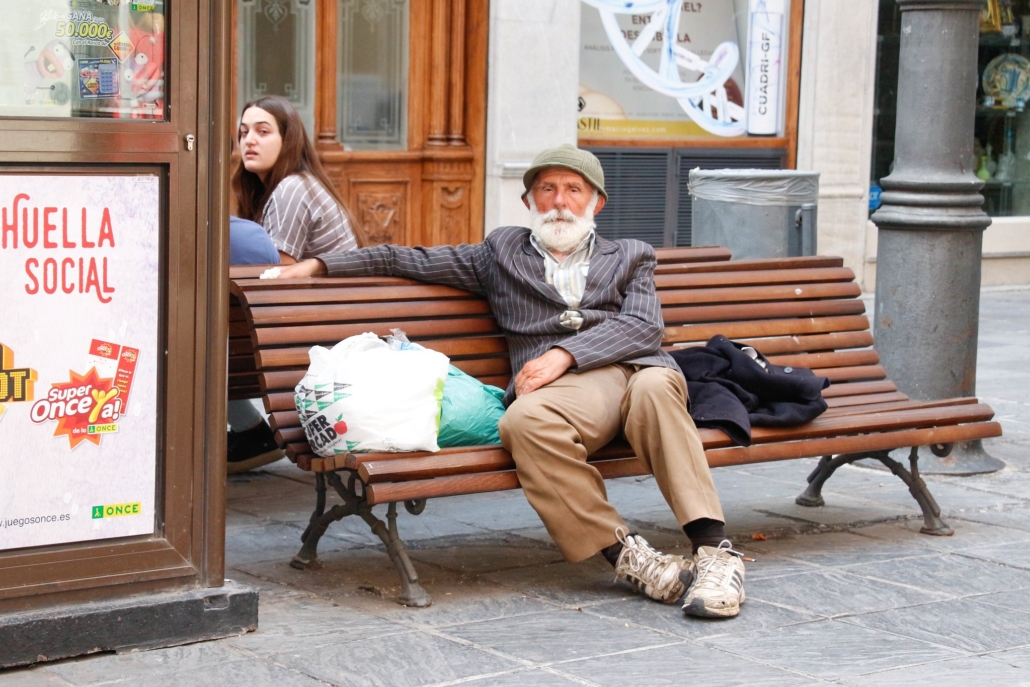 For many, Spain conjures images of sun-soaked beaches, mouthwatering paellas, mesmerizing flamenco dancers or idyllic windmills towering over Don Quixote. However, Spain is more than the stereotypes that attract its many tourists. It is a complex country with pressing social and economic issues. One such issue is the prevalence of homelessness. Although Spain is a developed country, many are living within its borders without a place to call home. Here are nine facts about homelessness in Spain.

9 Facts About Homelessness in Spain

Economic crises and rising housing costs during the last 15 years have left scars that continue to harm Spain’s homeless population. Additionally, the Spanish economy’s dependence on tourism has led some politicians to enact changes that push homeless people away from popular cities, like Madrid. However, the national government is taking steps to combat homelessness, and this will perhaps inspire mayors and leaders of autonomous communities to follow suit.