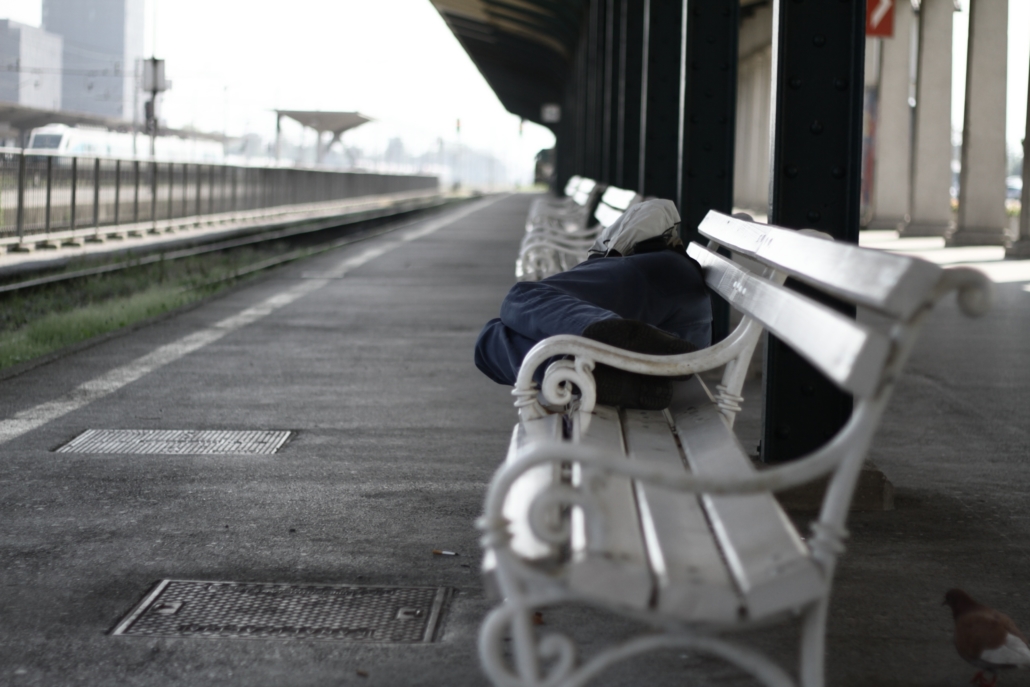 Slovenia, one of the six republics that once comprised Yugoslavia, currently has the 23rd largest GDP out of the 27 European Union member states. Like many other former socialist republics, Slovenia’s economy has lagged behind those of other European powers such as Germany, Sweden and France. Because of this, the country has been unable to enact the widespread, high-quality public welfare programs that its western neighbors have had in place for years, leading to increased levels of poverty and homelessness in Slovenia.

6 Facts About Homelessness in Slovenia

In the absence of government programs that aim to lift the homeless out of poverty, NGOs like these provide meaningful assistance to Slovenia’s marginalized citizens and empower them to take their well-being into their own hands.