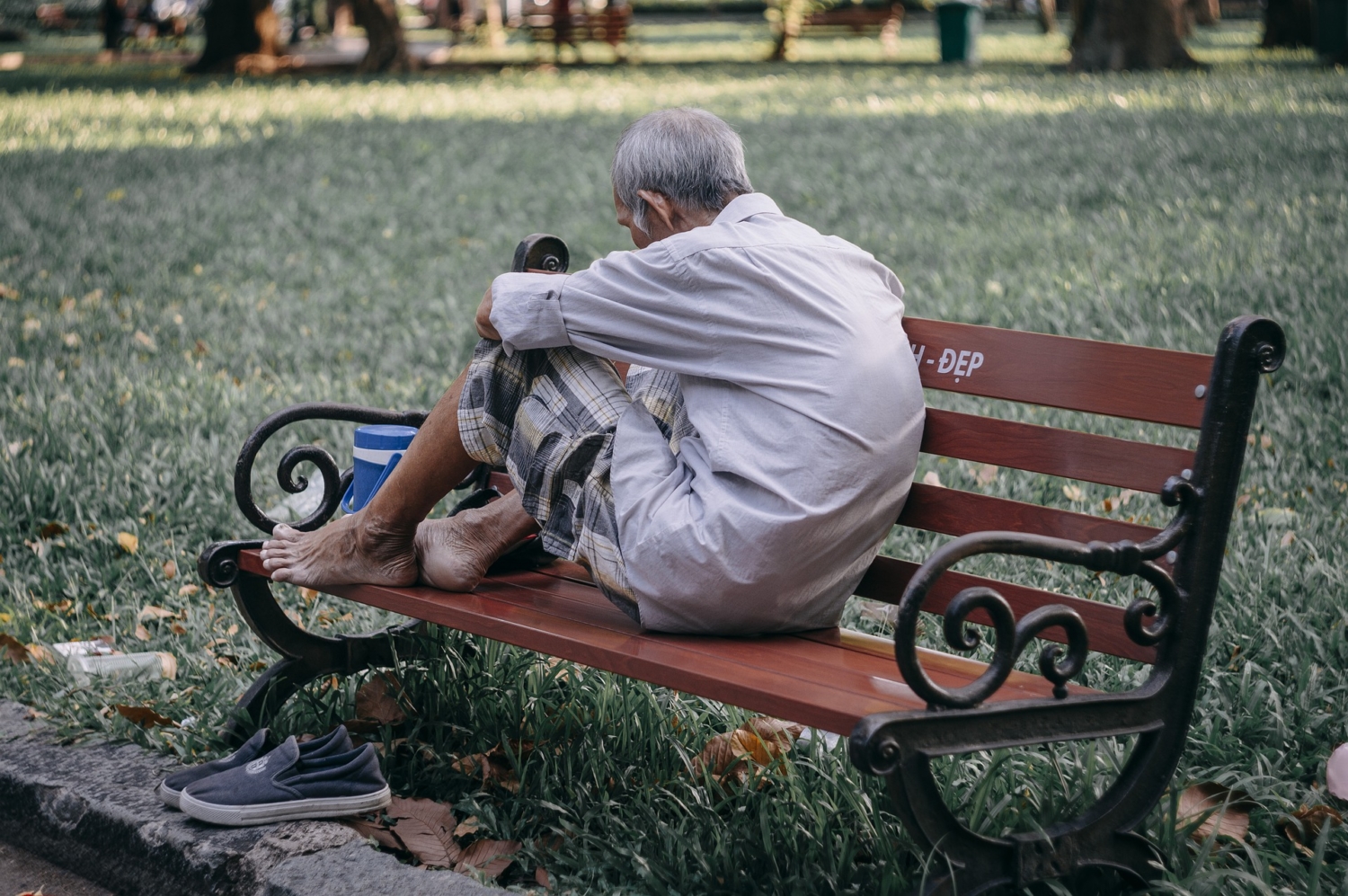 Nordic countries have been historically renowned for their social security and high living standards. They are seen as a safe haven and an aspirational goal among the international community. Norway is no exception, and a prime example of the exceptional Norwegian welfare state is the condition of homelessness. Here is everything you need to know about homelessness in Norway.

The Norwegian government has defined homelessness as an individual or family that is unable to independently maintain a safe, consistent and appropriate housing arrangement. Norway has one of the smallest homeless populations in the world, with only 0.07% of the total population being homeless as of 2016. This proportion is less than half of that found in the United States where 0.17% of the population is homeless.

While only 0.07% of the Norwegian population is homeless, certain groups are at greater risk than others. Four key causes of homelessness in Norway include insecure housing markets, economic hardship, addiction and mental illness. According to the Office of the United Nations High Commissioner for Human Rights, 54% of homeless people are reportedly drug dependent, 38% suffer from mental illness and 23% are under the age of 25. Additionally, migration poses a challenge to homelessness in Norway, with 20% of the homeless population being immigrants.

Most recently, the Norwegian government launched a strategy in 2014 that in many ways furthers the work of the Strategy Against Homelessness. This new strategy specifically targets families with children and young people up to the age of 25. This is a long-term strategy that will last through 2020 and aims to:

The 2014 strategy plans to achieve these goals by providing assistance to individuals shifting from temporary to permanent housing, assistance in obtaining a suitable home within an insecure housing market, preventing evictions and social innovation.

Repeated reassessment of needs and continued support has been key to Norway’s success in reducing poverty through effective policy. These methods are not unique to Norway, they can be seen across the globe in countries with similarly low homeless populations. Thus, it is reasonable to conclude that the insights gained from Norway can be used to inform policies and initiatives against homelessness in countries that are currently struggling.

Ethics of Human Hair TradeHomelessness in Lebanon: Bridging the Gap
Scroll to top