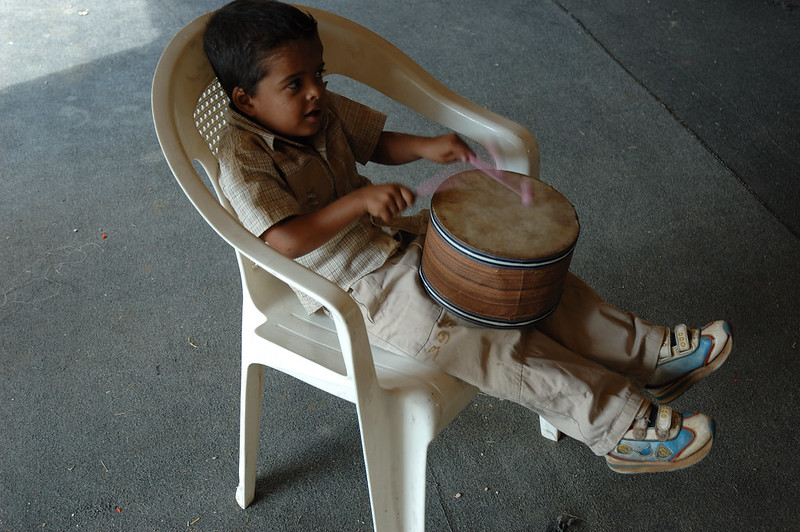 Lebanon has struggled economically for years, with troubles only worsening with the outbreak of the coronavirus pandemic. Over the past 40 years, the country has experienced spillover from the Syrian civil war, its own civil war, gaps in political leadership and a garbage crisis. Now, the pandemic is threatening to plunge more Lebanese people into poverty and possibly without adequate shelter.

Homelessness in Lebanon has been an issue for decades. Lebanon’s civil war, lasting from 1975 to the early 1990s, displaced an estimated 1 million people and resulted in about $25 million in damaged property. Then, a war from July to August of 2006 displaced another million people. Habitat for Humanity reports that the second war destroyed more than 100,000 homes.

The fallout of these wars left Lebanon in significant debt. Reconstruction has been costly and on top of that, Lebanon’s political unrest prevented the completion of the country’s recovery.

Since the Syrian civil war has made Lebanon host to 1.5 million refugees as of 2019. This has put an enormous strain on the country and the housing industry. On top of an existing poverty problem, the influx of refugees has made homelessness in Lebanon more of a threat, as they have contributed to pre-existing issues such as poor access to water sanitation and the garbage crisis.

Additionally, the pandemic may be a key factor in increasing the number of homeless Lebanese. Nearly half of Lebanon’s population currently lives below the poverty line according to the World Bank, as opposed to 33% just last September. It’s estimated that, with the addition of the coronavirus, this number could climb to over 75%. Housing is a basic need. However, when families are experiencing extreme poverty, they may have to make decisions like choosing food or medicine over shelter, leaving them in an extremely vulnerable position.

Habitat for Humanity has worked to help improve housing poverty in Lebanon by providing microloans to those whose homes are in dire need of renovation such as lack of toilets and damaged roofs. They are also providing financial literacy training and partner with NGOs to provide home repairs to vulnerable families.

Another organization aiming to help homelessness in Lebanon is the Shelter Working Group, a coordination group that helps increase, improve and provide shelter to refugees and vulnerable persons. Oxfam reports that in February 2014, the Shelter Working Group provided 344,000 people in Lebanon with shelter assistance, including 264,000 Syrian refugees, 57,000 PRS (Palestine Refugees from Syria) and 23,000 vulnerable host families. Between January and June of 2019, shelter partners in Lebanon had reached 69,216 people.

While these numbers are encouraging and provide hope for the future, it is important to remember that the coronavirus is leading to a rise in poverty that could directly relate to a rise in homelessness. It is possible Lebanon will need these resources more than ever.

Everything You Need To Know About Homelessness In Norway Broadening the Scope: Healthcare for Indigenous Canadians
Scroll to top