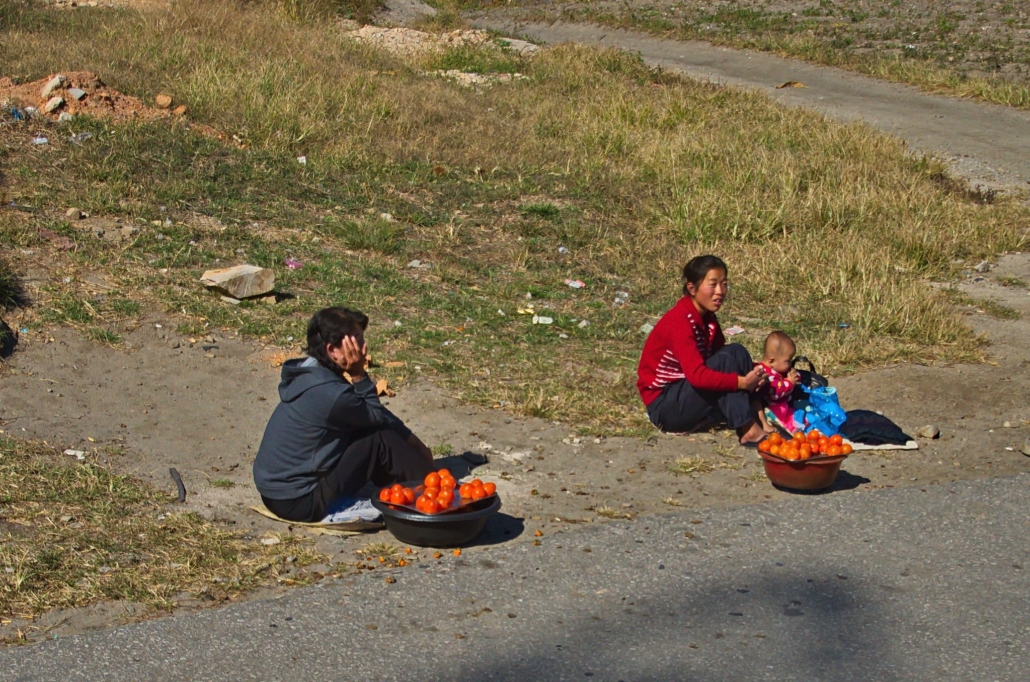 What little we know about the true conditions of poverty in North Korea, or the Democratic People’s Republic of Korea, is shocking. We hear stories of famine, starvation and an abundance of human rights violations. The true number of those who are homeless is currently unknown due to the secretiveness of the state. However, stories from defectors have researched international ears. High levels of tuberculosis and typhoid are rampant and due to restrictions of food into northern provinces, the situation there is more extreme. However, there are organizations fighting to reach those experiencing homelessness in North Korea and lift them out of poverty.

North Korea is known to be a hollow country. The capital city of Pyongyang shows lavish skyscrapers and hotels which are all empty. They are merely a front and not representational of the poverty in the interior. The communist party holds such a grip on the population that there is no freedom for the individual, not even the freedom of your own thought. Thus, those who defy this notion are punished severely. This makes North Korea considered to be one of the biggest human rights abusers on our planet.

Poverty and Homelessness in North Korea

Despite the lack of poverty seen from the surface, go further to the interior and poverty starts to become apparent. The country has suffered for decades from food shortages and famine. In recent years, the sanctions on North Korea are impacting individual households. More people are forced to abandon their elderly or young family members because they have no means to support them. In recent years, the number of homeless people has been decreasing due to the government rounding up these individuals. Where they are sent to is unknown.

Homelessness in North Korea affects children as well. The word “Kot-jebi” is Korean for “flowering sparrow” which refers to homeless child beggars who wander the streets outside the capital city of Pyongyang. The reason for their life on the streets varies from the death of the family to the inability for their parents or guardians to care for them and are thus abandoned. Many of them succumb to preventable deaths such as hunger, tuberculosis or typhoid. Usually, you need approval from the government to travel throughout the country, but these children do so at their own leisure, alleviating them from the usual conformity of the North Korean society. These children often steal their own food, skip school and suffer various types of abuses. North Korea offers no national averages on these homeless children and often denies their existence.

In recent years, a new phenomenon of elderly beggars has started popping up. These are elderly individuals who are abandoned by their families or have no children to rely upon and are left homeless. Often times, they are seen as an extra mouth to feed much like the children and are cast out. However, these individuals are usually able to find some work as house servants.

Hope for the Health of Homeless Individuals

Non-governmental organizations (NGO) and institutions desiring to enter North Korea have a difficult time penetrating the government’s watchful eye. The Korean International Foundation for Health and Development has partnered with North Korea to give humanitarian aid to impoverished individuals. Although NGOs have struggled to gain access to the ground in North Korea, the Korean International Foundation for Health and Development was able to work with the North Korean government to deliver relief supplies. This institution specializes in maternal and reproductive health as well as child health in developing countries, primarily North Korea. While the government continues to deny issues surrounding homelessness in North Korea, the existence of those experiencing homelessness and living in poverty cannot be denied. We must continue to support institutions and NGOs such as the Korean International Foundation for Health and Development to deliver aid and relief to those in need in North Korea.