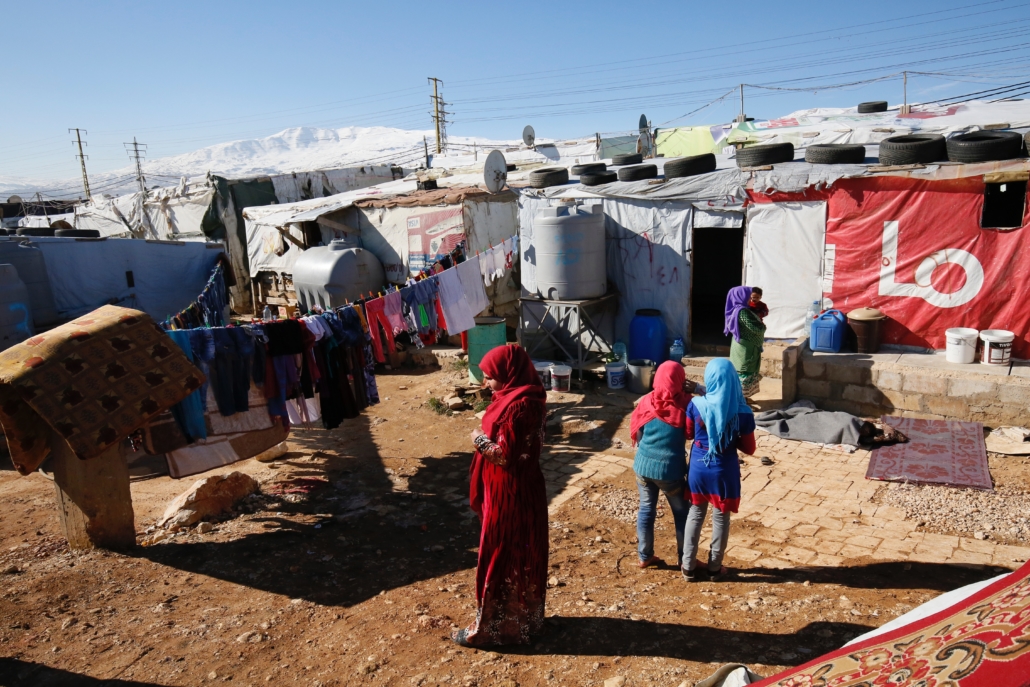 The Syrian Arab Republic, also known as Syria, is a Middle Eastern country with a population of more than 17 million people. In addition to facing the COVID-19 pandemic, the country is in the midst of a civil war. Civilian populations are the victims of war crimes, chemical weapons, displacement and deprivation of basic necessities each and every day. This article aims to break down the causes and effects of homelessness in the Syrian Arab Republic.

How the Crisis Began

In hopes of improving democracy, the Syrian population began to protest in 2011. Instead of listening to their concerns, Syrian President Bashar al-Assad worked to silence them. A civil war began as a result.

Russia and Iran support President Bashar al-Assad, opposing the Syrian Democratic Forces, which includes Turkey as well as Western and Gulf countries. These foreign nations have partnered with an oppressed indigenous group, the Kurds, to inhibit the efforts of Bashar al-Assad and his allies. While Turkey supports the Syrian rebels, the nation also feels threatened by the Kurds’ desire to be independent. To make matters worse, terrorist organizations like ISIS and Al-Qaeda have flourished amid this instability. The United States has withdrawn from the region under the Trump administration, but many countries are still involved.

4 Facts about Homelessness in the Syrian Arab Republic

Despite these pledges to help, however, poverty, displacement and homelessness in the Syrian Arab Republic remain severe. Efforts to address the crisis are still deeply underfunded, and more action needs to be taken. Please contact local representatives and find out how to support poverty-reduction organizations to help.