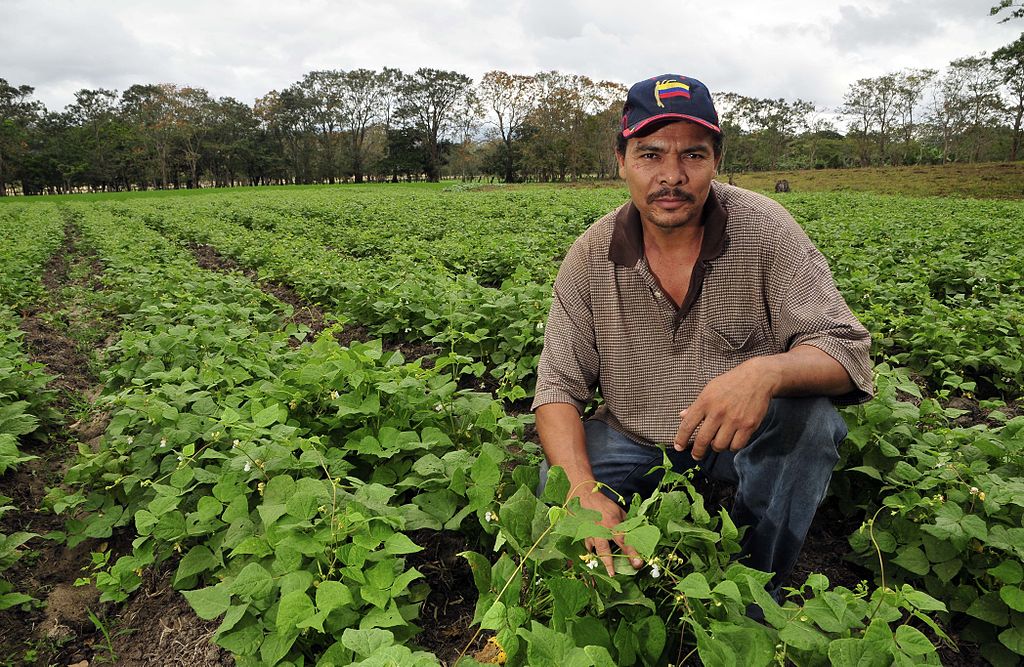 4 Facts about Homelessness in Nicaragua

These points mark four facts about homelessness in Nicaragua. There is a strong need for economic improvements in order to reduce the homeless population. The first step is creating more homes for families to stay in and improving the current homes with more available resources. Furthermore, improvements in crop production can help families in agriculture earn a sustainable living.