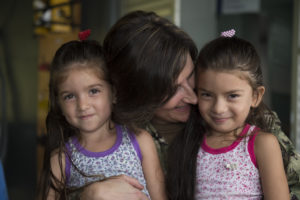 Brazil is the largest country in South America with a population of over 211 million people. The country’s economy has improved greatly in the past few years and is considered an upper-middle-income economy by the World Bank, yet Brazil’s healthcare system still has a long way to go to provide equal care for its citizens.

8 Facts about Healthcare in Brazil