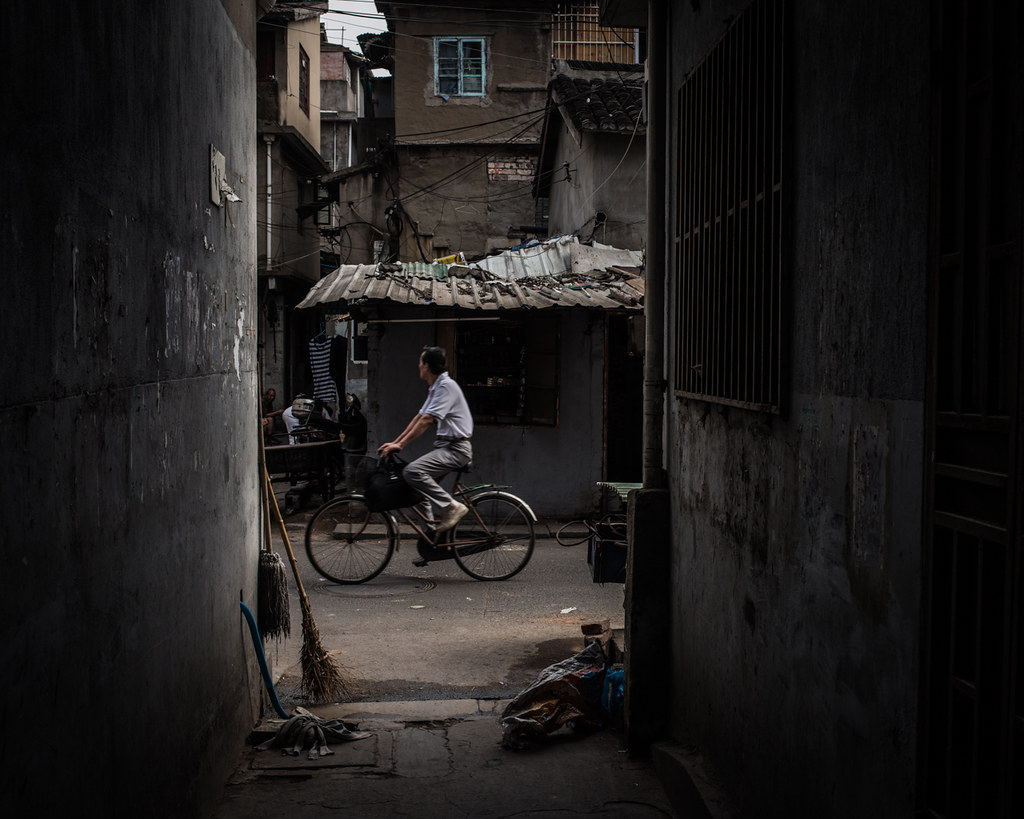 Homelessness in China is a significant humanitarian concern that affected approximately 2.6 million people as of 2011. China is a unique economic powerhouse, a manufacturing giant with the authoritarian remnants of a communist state and a marvel of global tourism despite its isolationist past. The nation’s mammoth population of 1.4 billion adds yet another set of challenges in negotiating economic and social issues. To better understand the dynamics and origins of homelessness in China, there are several factors to consider.

The roots of homelessness in China are not strictly economic. Infrastructural damage from natural disasters can ravage populated areas and leave thousands without housing. In 2000, the Yunnan earthquake resulted in the sudden displacement of more than 100,000 people. China’s population density makes disaster relief especially challenging. In 2008, an earthquake hit southwestern China, compromising the housing of nearly 5 million people in an area, “roughly the size of Massachusetts, Vermont, New Hampshire and New Jersey combined.” Beijing appealed for international aid to account for the enormous population in need of temporary housing, food and other supplies. Disaster relief and reconstruction efforts cost the Chinese government $441 billion. Six months following the earthquake, 685,000 homes underwent reconstruction and some rebuilt 200,000 entirely. Even so, around 1.94 million affected households were still living without permanent shelter.

Nearly 1 million of those experiencing homelessness in China are children. About half of these children are runaways, hoping to escape abusive or impoverished households. Unsurprisingly, these children and adolescents are vulnerable to the lures of gangs and drug use. With an average age of 14 to 15, most of these at-risk youths receive fewer than four years of elementary education. This limits their opportunities for social mobility as they enter adulthood. The one-child policy, China’s aggressive initiative to curb population growth, has also had a direct impact on rates of child displacement. Because of a cultural preference for male children, many girls ended up homeless or in orphanages.

Although the rate of homelessness among the mentally ill is lower in China than in many high-income countries, the relationship between homelessness and mental unwellness is clear. In a 2015 study that the PLOS ONE Journal published, a psychiatrist used a Structured Clinical Interview to screen homeless individuals for DSM-IV Axis-I disorders. Among the subjects that researchers interviewed, 71% had a history of mental illness, 25% of subjects reported alcohol abuse, 25% reported substance abuse and 10% struggled with psychotic disorders. These figures are conservative, as researchers considered nearly one-fifth of the individuals they assessed too ill to consent to participating in the study. Yet, only 13% of those afflicted reported receiving psychiatric care at the time of the study.

This low treatment rate paints a bleak picture of insufficient mental health resources for homeless individuals. In many cases, people must consider patients dangerous before patients can receive involuntary treatment. However, these policies occur with prolonged periods of untreated psychosis. This study points out that mental healthcare professionals should receive training and education on compulsory treatment options for this vulnerable population.

Despite the complexities of addressing this multidimensional crisis, considerable infrastructure currently supports China’s homeless. Government-subsidized social services are growing, and local governments often ‘buy’ the services of NGOs to provide proper aid. This is naturally scaled to accommodate China’s large populace: as of 2014, China had 2,000 shelters and employed around 20,000 social workers to provide assistance.