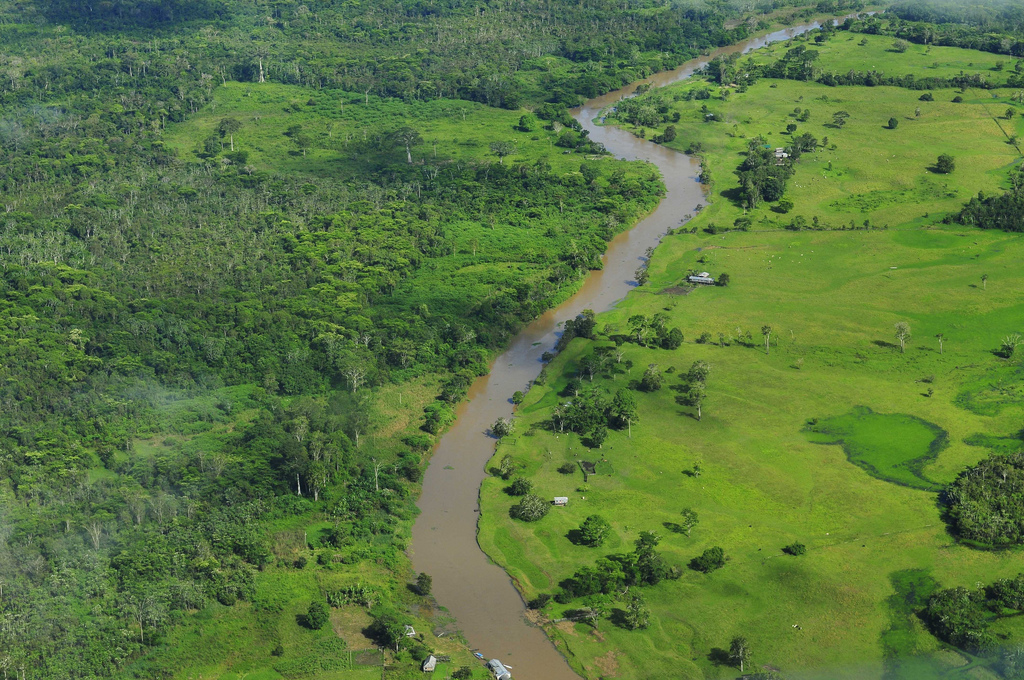 The relationship between deforestation and poverty has long been interlinked and mutually destructive. Forests directly contribute to the livelihood of 90 percent of the world’s poor.

Forests cover one third of the world’s landmass and serve vital purposes around the globe, including regulating the atmosphere and providing shelter, sustenance and survival to millions of people. However, since 1990, the world has lost 1.3 million square kilometers of forest, an area larger than South Africa. When combating this injustice, it is important to note that the world’s forests are very unevenly distributed. Brazil holds the world’s second largest share of forests, with approximately one quarter of the world’s total.

The Brazilian Amazon is the world’s largest tropical rainforest and it is “vital to the well-being of the peoples on our planet,” according to Rodrigo Medeiros, Vice President of CI-Brasil. Deforestation in the Brazilian Amazon has long plagued the nation’s people, environment and economy.

Seven institutions, including the Brazilian Ministry of Environment and the World Bank, have joined together for the largest restoration effort ever made in Brazilian forests. The efforts to reverse the rampant deforestation in the Brazilian Amazon is proving to be effective; the region’s deforestation fell by 16 percent in July 2017 compared to the previous year. This is the first decline in three years.

This decline is an indication that Brazil is making strides towards its climate change targets and towards a more prosperous and sustainable environment, which is essential for the eradication of poverty.

The multifaceted response to deforestation in the Brazilian Amazon is “helping Brazil demonstrate that it is possible to preserve the forest, mitigate the impacts of climate change, and at the same time strengthen the local communities,” said Martin Raiser, World Bank Country Director for Brazil.

The harmful relationship between deforestation and poverty requires that both be targeted individually in order to halt the cycle of deprivation across the globe. Forests help us breathe, provide shelter, foster biodiversity, regulate temperatures, influence weather patterns, prevent flooding, refill aquifers, block wind, stabilize Earth’s foundation, purify the air, provide nutrition, supply medicines and create jobs. When any of these life-saving advantages of forests are compromised due to deforestation, it is the world’s poor whose health and livelihood suffers most. It is imperative that the fight to end poverty, as well as the fight to sustainably manage forests, both continue without impeding each other.