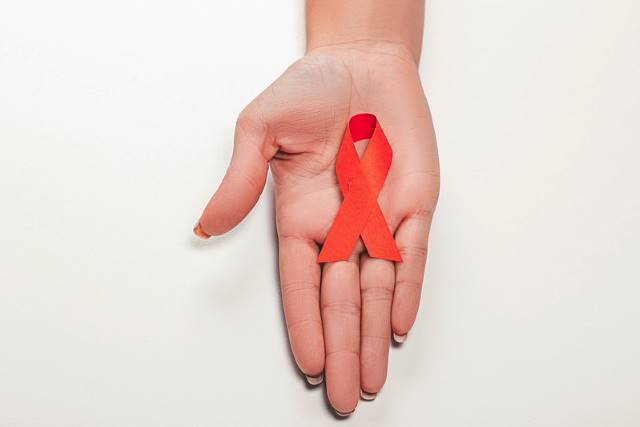 HIV/AIDS is an epidemic that is most prevalent in Africa. Many countries across the continent are acutely affected or struggle to control the disease. One country that has handled the crisis expertly is Senegal. A low-income country in West Africa, Senegal would look to be a prime candidate for a difficult path regarding HIV/AIDS. However, HIV/AIDS in Senegal is relatively low in cases and in damage.

Senegal has become a model for controlling HIV/AIDS across the developing world. The country of 16 million people manages to keep the prevalence and spread of HIV/AIDS low while providing many methods to increase knowledge of the disease. There are only 41,000 people in Senegal living with HIV/AIDS as of 2019.

The prevalence rate of people living with HIV/AIDS stands at 0.4 among adults between 15 and 49, with men having a 0.3 prevalence rate and women having a 0.4 prevalence rate. There were only around 1,400 new cases of HIV/AIDS in Senegal in 2019 and 1,200 deaths. There has been a 37% decrease in HIV/AIDS cases since 2010 and a 26% decrease in deaths. Roughly 70% of people with HIV/AIDS receive antiretroviral treatment. Senegal was the first sub-Saharan country to establish an antiretroviral treatment program in 1998 and is one of the few countries in Africa that provides such treatment for free.

Senegal’s success is due to several methods of raising awareness about HIV and increasing treatment and prevention plans. Senegal took HIV/AIDS very seriously even in the earliest days of the spread. In 1986, Senegal was one of the first African nations to develop a National Council Against AIDS, which has remained effective and stable. The country was also one of the first to focus on securing antiretroviral drugs and negotiated deals with pharmaceutical companies in order to provide them for free or at a low cost.

The Senegalese government has continued to make HIV/AIDS a priority. In 1992, Senegalese president, Abdou Diouf, showed leadership by asking other leaders to make a commitment to addressing HIV/AIDS at a summit for the Organization of African Unity. This attitude has led to sustained success. Since 1997, Senegal’s HIV/AIDS prevalence rate has remained below 1%, a remarkable achievement as prevalence rates across Africa have frequently soared above 10%.

Crucial in the success of preventing HIV/AIDS in Senegal is the support of religious leaders and the role of religion. Senegal is a 95% Muslim-based country, and generally, strict adherence to the religion leads to fewer incidents of casual sex and infidelity. In a largely religious country, the words of religious leaders are very important, especially as conspiracy theories around HIV/AIDS are common. Many religious figures talk openly about HIV/AIDS and promote solutions, which lends credibility to the danger of the disease and the government’s efforts to combat the disease.

HIV/AIDS in Senegal is well under control, which should be a great source of pride for the country. Senegal has taken HIV/AIDS seriously since the beginning and has a consistent and effective strategy that keeps the disease largely at bay.

Renewable Energy In Tanzania: A Way To Fight PovertyHepatitis B in Children Under 5 Falls Below 1%
Scroll to top