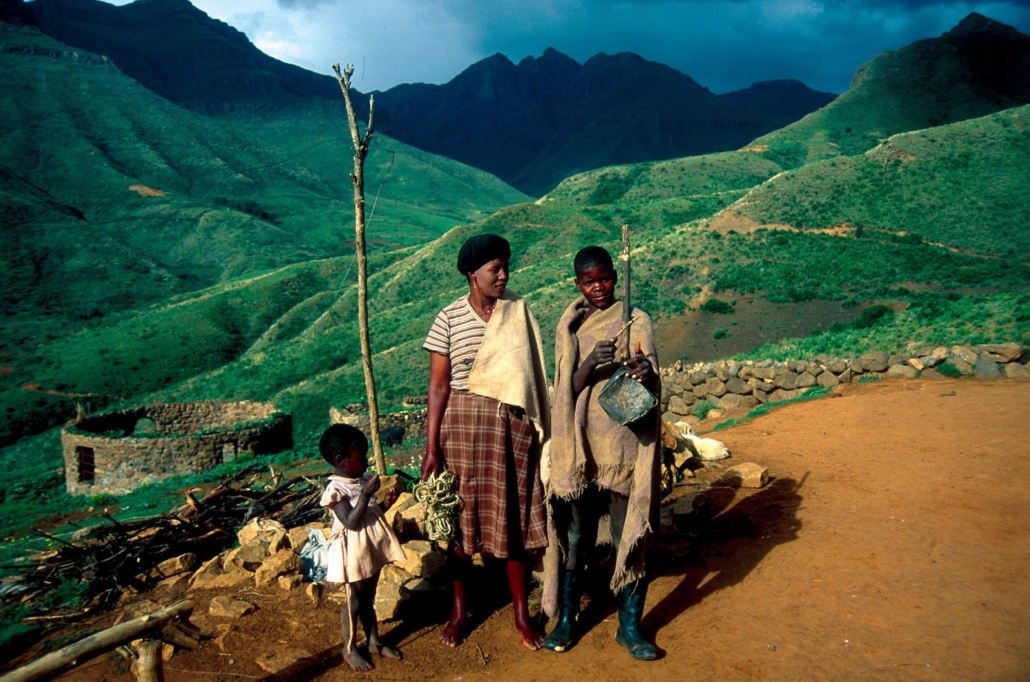 Africa may not have the densest population; nonetheless, it is the continent with the most HIV-afflicted occupants. Lesotho, a small country in Africa, currently has the highest HIV prevalence in Africa and second in the world with 340,000 infected habitants. From mountain ranges to river valleys, the division of regions causes the country to face issues regarding giving access to healthcare in every village. Women experiencing exposure to HIV/AIDS in Lesotho, which endangers health and safety. Moreover, they can pass it on to their offspring while pregnant. Phelisanang Bophelong, a South African initiative, works in “improving young people’s access to HIV friendly services to engage in sexual health and working with prison inmates to ensure they have access to HIV prevention and care services.”

Lesotho, a developing nation in the south of Africa, has seen improvements in the health sector. Nonetheless, some civilians do not receive healthcare services. Rural areas are most affected because of the lack of infrastructure, such as roads between villages. The public sector has compromised to expand the healthcare sector to reach the rural population. Between the 2000s-2010, Lesotho reported having 62 nurses and five doctors per 100,000 habitants. In 2011, the government built new hospitals, and more doctors joined the workforce. Lesotho sees a bright future ahead of it with the support of NGOs like Phelisanang Bophelong and an emergency relief plan on behalf of the United States.

HIV/AIDS in Lesotho has become an alarming problem, yet the government has relentlessly increased human resources. Other countries have contributed to emergency relief aid, such as the United States through UNAIDS, which aims to help test citizens and provide antiretroviral therapy. Currently, the mission has covered 81% of the communities across Lesotho.

In 2006, Lesotho’s government launched a healthcare program in rural areas that served 90,000 people. The Ministry of Health launched a new program that involves testing and counseling. It introduced mobile clinics to rural areas which have shown positive results.

In Lesotho, about 23.6% of people between the ages of 15 and 24 currently have HIV. A big problem in countries such as Lesotho is the lack of information about sexual health. Phelisanang Bophelong works to encourage young people to become aware of HIV and its effects. Phelisanang Bophelong is motivating the young population to prevent HIV. It is also incentivizing prison inmates to access care services to prevent the spread of HIV/AIDS. The NGO managed to diagnose and provide treatment to 200 people with HIV while raising awareness. It has also helped 6,113 young individuals reach out to healthcare services.

While there is always room for improvement, the situation surrounding HIV/AIDS in Lesotho has exponentially improved. NGOs such as Phelisanang Bophelong have promoted sexual health in young adults. This incentive has led to millions of citizens receiving testing for HIV/AIDS while preventing the expansion of it in the country. Meanwhile, relief aid from the United States has prevented illnesses, malnutrition and death in Lesotho. Additionally, the implementation of mobile clinics has given people medical access in harder-to-reach areas.