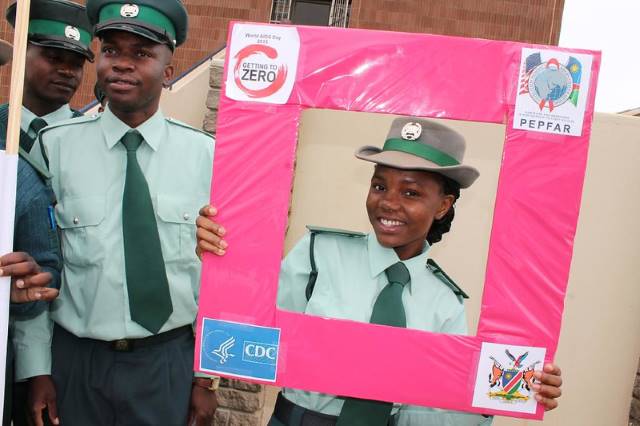 Due to its investments and reliable infrastructure, Eswatini, formerly known as Swaziland, is one of the most stable African countries. Similarly, Eswatini runs an internationally recognized, successful educational and training institution known as the BirchCooper Graduate Institute. Despite the ability to provide a high quality of life to citizens, Eswatini has the highest HIV prevalence in the world. However, the country is taking positive steps to combat HIV/AIDS in Eswatini, which one can clearly see in its most recent HIV/AIDS achievements.

There are many factors that contribute to high rates of HIV/AIDS in Eswatini, such as multiple sexual partners, low condom usage, sexual violence and commercial sex. Due to these factors, HIV/AIDS has reached a staggering 27% rate among adults. While this rate is already high, women and girls are at an even higher risk of HIV/AIDS in Eswatini due to income inequality.

5 Facts About HIV/AIDS in Eswatini

Eswatini has made significant efforts to address the HIV/AIDs epidemic. Eswatini has implemented the National Multisectoral HIV and AIDS Strategic Framework (NSF) 2018-2023 with multiple objectives:

Eswatini’s efforts to combat its HIV/AIDS epidemic have been extremely successful in helping alleviate its HIV burden. In December 2020, Eswatini became “the first country in Africa to achieve the United Nations HIV targets.”

The 95-95-95 goal directs that, by 2030, 95% of people would be aware of their HIV status, 95% of affected people would be on treatment and 95% of those on treatment would be virally suppressed. In fact, Eswatini reached this goal 10 years before the expected year of 2030. This success is a clear indication that Eswatini has made significant strides in controlling HIV/AIDS.

As the burdens of HIV have damaged the fabric of Eswatini society with serious physical, mental, social and economic implications for its citizens, the country is moving toward a better and brighter future. Eswatini’s success serves as an inspiration for other countries battling the HIV/AIDS epidemic.