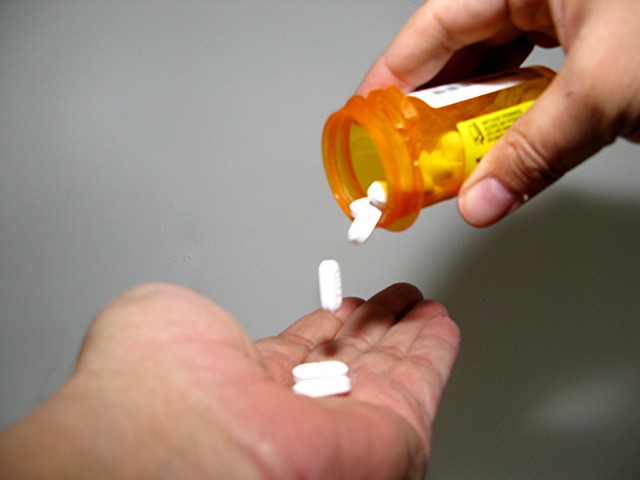 “We all deserve a quality life with HIV and without it,” declared Russian activist Maria Godlevskaya at the International AIDS Conference. Godlevskaya is a loving mother and dedicated peer counselor who has been living with HIV for 18 years. Advances in the prevention and treatment of HIV mean that the number of new HIV infections is decreasing globally. Only two regions lag behind; in Eastern Europe and Central Asia, new cases of HIV are on the rise.

The State of the AIDS Crisis

Eastern Europe and Central Asia are currently the furthest from reaching this goal. In these regions, 73 percent of people infected with HIV are aware of their status, 36 percent of those people are receiving treatment and 26 percent have achieved viral suppression.

There is no indication that the epidemic of HIV/AIDS in Eastern Europe and Central Asia has even reached its peak. There is, however, hope. By understanding the key populations affected by the epidemic and funding prevention, testing and treatment methods, transmission can be slowed and even stopped altogether.

Advances Against AIDS in Eastern Europe and Central Asia

Currently, only about three percent of HIV/AIDS funding in the region is targeted toward key vulnerable populations, including men who have sex with men, transgender people, sex workers, and people who use intravenous drugs. The stigma against these populations often makes them invisible to the government and to the healthcare system.

About one-third of new HIV infections in Eastern Europe and Central Asia are in people who use intravenous drugs. Fortunately, strategies to reduce the risk of spreading the disease have been helping. Needle-syringe programs are an example of effective harm reduction strategies. They distribute free, sterile needles to drug users.

Additionally, opioid substitution therapy allows drug users to stay away from needle use. The therapy provides methadone, which is taken orally and eases drug withdrawal symptoms. Belarus, Kazakhstan, the Republic of Moldova, and Ukraine have significantly ramped up such harm-reduction programs; as a result, they have seen a decrease in HIV infections among people using intravenous drugs.

In the fight against AIDS in Eastern Europe and Central Asia, Saint Petersburg has become a model city. As a result of increased funding for prevention initiatives and harm-reduction programs for drug users, the number of new HIV infections has decreased. On a national level, however, the Russian Federation has neglected to fund effective prevention and treatment services.

When the government turns a blind eye, ordinary people step up. Maria Godlevskaya founded E.V.A, a nonprofit that advocates for women affected by HIV. From providing peer counseling to helping women communicate with medical officials, E.V.A gives marginalized women hope. The organization is about building bridges from woman to woman and from this network of women to their government.

The fight against HIV/AIDS knows no gender, no race and no age. Adolescents are coming together to fight HIV/AIDS in Eastern Europe and Central Asia. Across the region, 80 adolescents are part of a nonprofit called Teenergizer. They visit local HIV clinics and record any roadblocks to testing they experience. The teenagers then use this information to create an interactive map of testing and treatment facilities for other youth in their region. Teenergizer reduces stigma and empowers youth to take their health into their own hands: as a result of the initiative, nearly two thousand adolescents from Eastern Europe and Central Asia have been tested for HIV.

The crisis of AIDS in Eastern Europe and Central Asia has been bleak, and the future is uncertain. But, the leadership of several countries, nonprofit organizations and dedicated citizens has the potential to crush social stigmas and the associated legislative obstacles to funding prevention and treatment. Armen Agadjanov of Teenergizer affirms that a brighter future is on the horizon. “I’m convinced that the future is in the hands of adolescents—they are the people who will change and build a new world.”