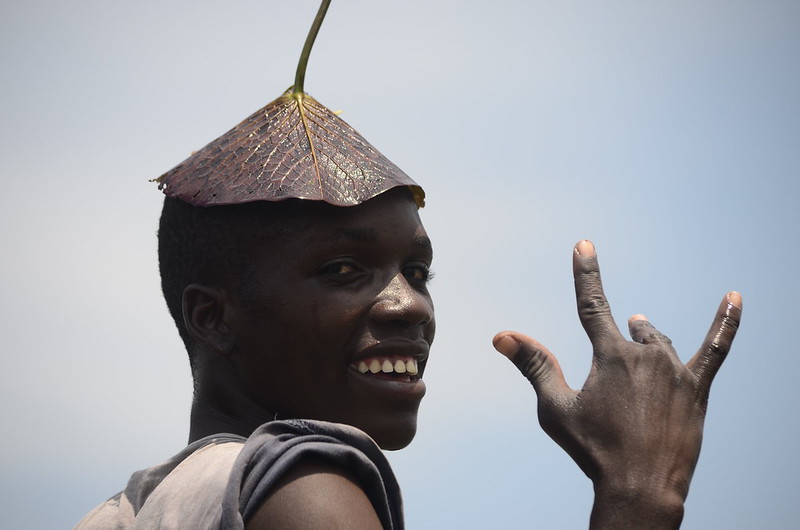 Botswana is a landlocked country in Southern Africa that is bordered by South Africa, Zimbabwe and Namibia. It has a relatively stable economy, boasting the fifth highest GDP per capita in Africa. However, in 2019, Botswana had the third-highest rate of HIV/AIDS in the world with 21.9 percent of the population living HIV positive. This article will discuss the efforts that the government of Botswana and other global companies and organizations have made to help bring this epidemic to a halt.

HIV/AIDS rates have been steadily declining every year in Botswana since 2000, when the HIV/AIDS epidemic reached its peak in the country with 26.3 percent of people testing positive. In 2001, Festus Mogae, the President of Botswana at the time, pledged to devote significant resources towards stopping the spread of the virus. In 2002, through a partnership with the Botswana government, the American pharmaceutical company Merck & Co offered to donate antiretroviral therapy drugs (ART) free of charge to individuals in communities throughout the country. By 2013, the program, called “Masa,” had reached more than 220,000 individuals.The Masa program also helped fund infrastructure development and health care professional training. In addition, new treatment centers and resource centers were constructed to help treat patients and contributed to the decline in HIV/AIDS rates.

In 2010, the United Nations Development Programme (UNDP) entered into a cost-sharing agreement with the government of Botswana. The agreement called for increased funding to help improve the capacity and effectiveness of HIV/AIDS treatment in the country. So far, the agreement has helped to improve Botswana’s institutional capacity to fight HIV/AIDS. In addition to these efforts, in 2010, the UNDP, in conjunction with the Unified Budget Results and Accountability Framework (UBRAF) helped fund additional HIV/AIDS prevention efforts. These efforts included a commitment to reduce the stigma of using HIV/AIDS-related services. This program has been successfully implemented in various communities across the country.