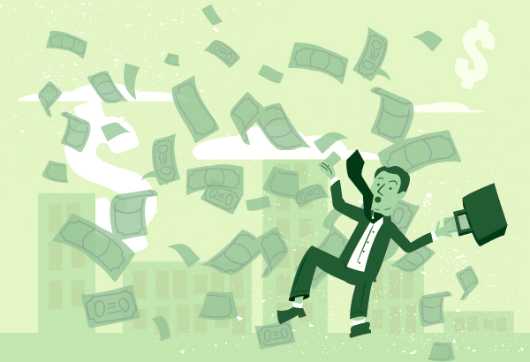 One doesn’t automatically think of making money by giving it to the world’s poor, but through the eyes of a business leader, a wealthier population means dollar signs. Millions of new consumers around the globe are always great for business and they come in the form of emerging markets.

Dr. Vladimir L. Kvint, one of the world’s leading economists and strategists defined emerging markets for forbes.com as a society transitioning from a dictatorship to a free-market-oriented economy with increased economic freedom, gradual integration into the global marketplace, an expanding middle class, improved standards of living, social stability and tolerance, and increased cooperation with multilateral institutions.

Simply put, an emerging market is a national market in the early stages of economic development that is expected to grow rapidly.

The four largest emerging markets are often referred to as the “BRIC” economies–Brazil, Russia, India and China. These markets are watched very closely by Multinational Enterprises (MNE) because of the increased availability of whole populations to their products, many of which are U.S. based.

For someone who has trudged with soaked feet through the floodwaters drowning a tiny village in Cambodia, it might be easy to tell the difference between an underdeveloped and a developed country. For those who don’t, however, it comes down to statistics such as life expectancy rates, literacy rates and per capita income. A nation rated lower in this statistical criteria would be considered underdeveloped and a prime candidate to grow into an emerging market full of Apple iPhone users.

As an underdeveloped nation grows and its population’s quality of life increases, so too does the probability that it will become a contributing member in the global economy.

According to the United Nations, 900 minority families in Vietnam have escaped poverty through projects backed by the United Nations Development Program (UNDP). With funding from the Global Environment Facility Small Grant Program (GEF-SGP), thousands of Vietnamese minorities are now able to make a living wage through a lost tradition of insect farming, which produces a resin used in food, fine arts and medicine.

Programs such as the ones backed by the UNDP are important examples of aid to underdeveloped nations that can make the difference between a population in poverty and the emergence of a middle class with purchasing power.

Most of the world’s population lives outside the U.S. Foreign aid accounts for less than one percent of the U.S. budget. If this was increased to fund even more programs like those in Vietnam, how many more people around the globe could afford to buy U.S. products?