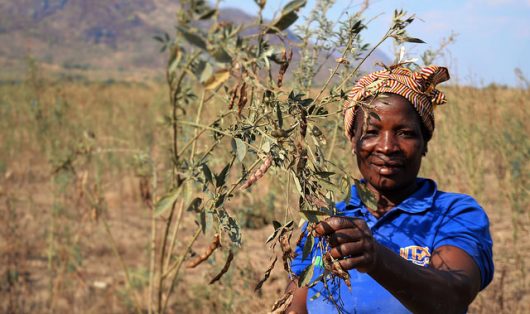 Mozambique, a country located in Africa, gained its independence from Portugal in 1975. Following their independence were years of conflict that ended in 1992. Mozambique is currently ranked one of the least developed countries in the world. The U.S. has been aiding the country, providing over $400 million to help people in Mozambique. However, there is more to be done.

The country faces several ongoing developmental challenges. There is unequal distribution of wealth and inequality is prevalent. Common health issues include malnutrition and as a result, stunting. It is also struggling with malaria, which is the most common cause of death among children and the general population. Mozambique also has one of the poorest water and sanitation rankings in the world; the water consumption is among the lowest in the world, even with multiple water sources.

The World Bank Group has been helping Mozambique from “economic stabilization in the 1980s, to postwar reconstruction in the early 1990s, to a comprehensive support strategy in the late 1990s.” The World Bank Group plans to help in areas of agriculture, education, environment, natural resources, health and nutrition. In addition to that, they have projects in the works to contribute an additional $1 billion worth of aid.

While these projects are still in the planning phases, Mozambique still requires immediate help. One of the ways to help people in Mozambique is by donating to organizations.

At Stop for the One, there are several ways to implement your funds, whether to help the crisis relief, drill a well, support young adults, or sponsor a child.

Another way to help people in Mozambique is at Concern Worldwide. The organization works to address food and nutrition, specifically in impoverished and isolated farming communities, as well as to women and children. As much as 90 percent is used for relief and development.

Whichever organization you choose, the donations will contribute to help people in Mozambique.