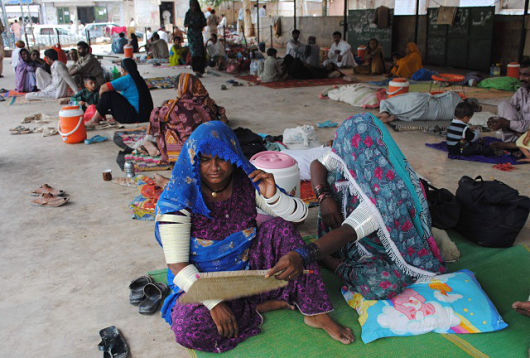 Educating the World’s Disabled Children Women in Poverty: The Good, Bad and Ugly
Scroll to top