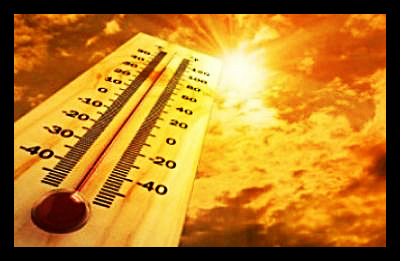 While a polar vortex has been hitting the United States, weather events of similar proportions have devastated Australia on the other side of the world. However, Australia has dealt with overwhelming heat rather than cold. On a global scale, there seems to be a myriad of chaotic climate events ranging from blistering cold, scorching heat and pouring rain to desiccating drought. The impacts they have had on people are disastrous—and do not seem to be letting up.

2013 marked a difficult year for Australians, as it was the hottest year they have ever had on record. More recently, temperatures have soared above 100 degrees Fahrenheit and people of Australian provinces such as Victoria have suffered. The majority of people affected by the heat have been those of lower income communities who are unable to deal with the weather or elderly people with pre-existing health conditions.

However, the community health issues extend to other areas as well. In just a week, paramedics had to treat about 500 heat exhaustion victims and there were reports of around 60 children locked in cars during the extreme heat. With the combination of all of the ramifications of the heat wave, first responders asserted that their workload had increased tremendously.

The Australian government and people have taken notice of chaotic weather events considering how disastrous 2013 was for them. As the heat continues for them in 2014, attitudes towards energy and environmental policy are expected to change. While the global community has far exceeded a consensus on climate change, nations are forced to catch up with policies that are perpetuated the issue.

Australia has begun to acknowledge climate related issues stemming from the burning of fossil fuels and have started to shift towards renewable energy sources. The potential for solar energy specifically is quite vast in Australia and they are beginning to make better use of it.

Nevertheless, with a considerable amount of outdated policies, there are still regulatory and market barriers that have hindered the renewable energy industry. Therefore, as a heat wave continues to overwhelm Australia, leaders are expected to begin taking substantial steps to establishing a clean energy future.