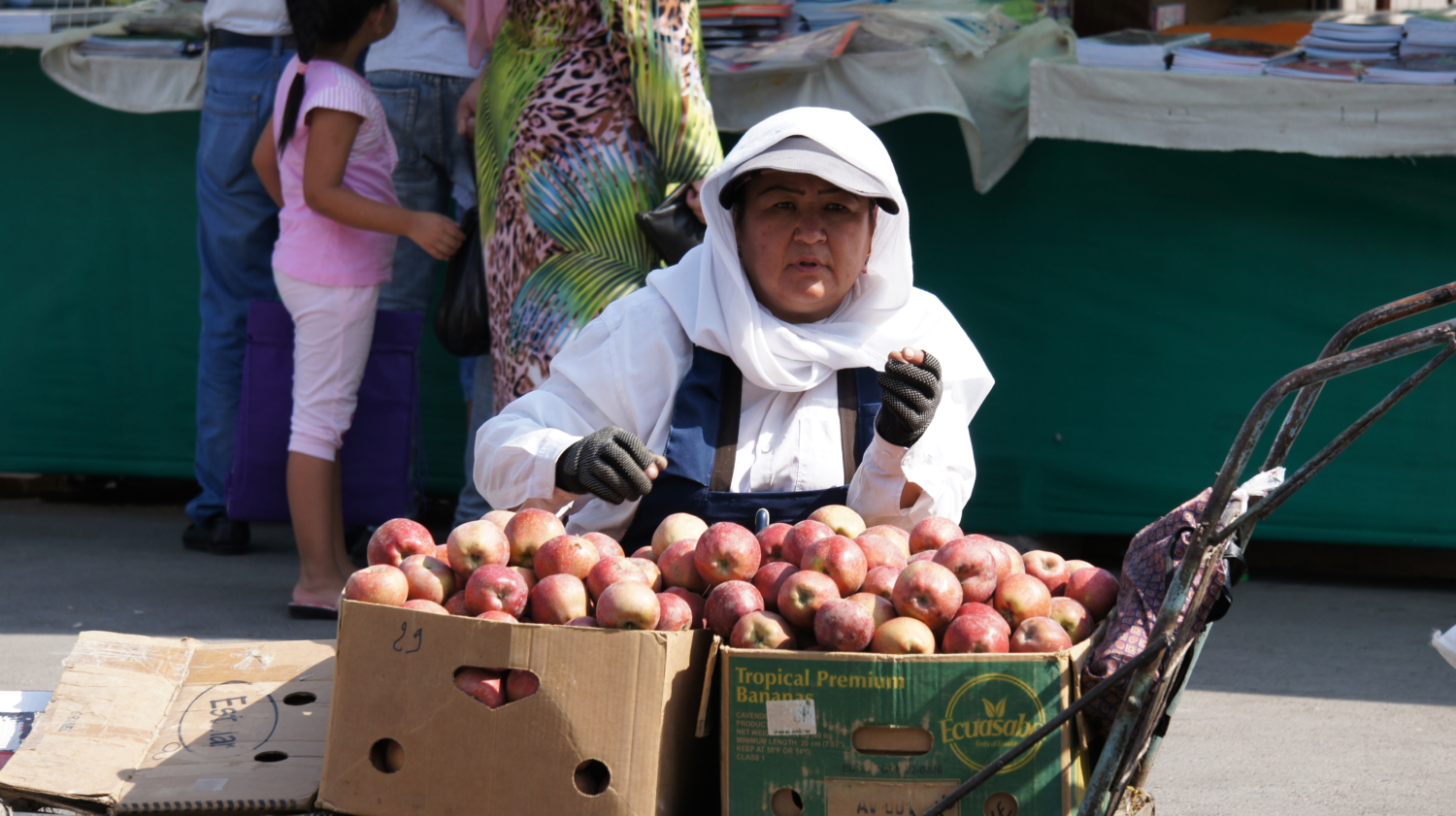 Uzbekistan is a former Soviet country and many consider it to be the population center of Asia with a young population. Since its independence in 1991, the country has diversified its agriculture, while keeping a significant agricultural base to its economy. The quality of healthcare in Uzbekistan endured a drop after its independence from the USSR but now is on the upward trend, even though it remains low in global rankings. Here are seven facts about healthcare in Uzbekistan.

7 Facts About Healthcare in Uzbekistan

Uzbekistan has not accomplished everything on its own. Many charities have worked with Uzbekistan, such as Project Hope. In 1999, Project Hope established its first office in Uzbekistan, with a focus on reducing child and maternal mortality rates, through the Child Survival Program and Healthy Family Program. It created initiatives, as well as opportunities for sexual education for the new mothers. Since then, under the Global Fund to Fight AIDS, Project Hope has focused on creating opportunities for AIDS-focused healthcare and education.

Uzbekistan has made progress in healthcare from the time of its independence, but it still has a long way to go. As Uzbekistan’s government continues to implement reforms heavily focusing on rural areas, it will most likely continue on its upward trajectory and create a health system that is beneficial to all of its citizens. As healthcare grows, poverty will decrease. Currently, Uzbekistan’s most poor are in rural areas, the areas with the least access to healthcare, as well as the lowest levels of sanitation. If Uzbekistan continues making reforms, rural areas will receive more healthcare, decreasing the disadvantage of living there, and therefore increasing the quality of life for Uzbekistan’s poor.