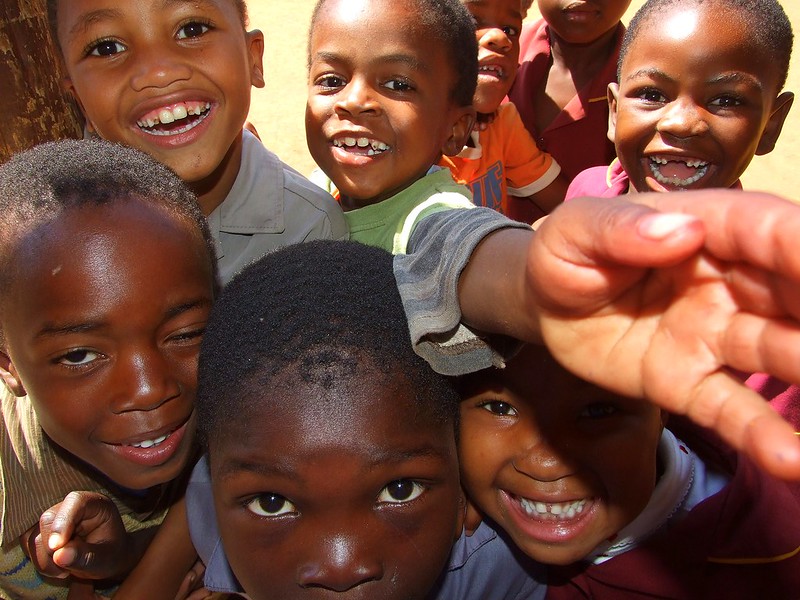 Swaziland, a country bordering South Africa and Mozambique, has seen increased conflicts in regard to its healthcare system. With a population of 1.13 million, a majority of its citizens have faced trouble accessing quality healthcare. However, the government of Swaziland is focused on improving healthcare and the well-being of its citizens.

Deficiencies in the Healthcare System

The importance of healthcare to Swaziland’s citizens stems from the presence of numerous diseases. With an estimated 220,000 citizens living with HIV, as well as lower respiratory infections being the second most common cause of death, diseases have been an ongoing issue for decades. Furthermore, road traffic accidents have heavily hurt Swaziland citizens, as it difficult to recover from serious injury without sufficient medical care. There is also a high infant mortality rate, with 54.4 deaths per 1000 births.

With a majority of citizens burdened from disease, the need for improvements to Swaziland’s healthcare system is great. With outdated structuring and a lack of medical supplies, hospitals are becoming increasingly inaccessible to the public. Since the average salary for a citizen in Swaziland is only 6,000 SZL (341 USD), people cannot afford the cost of healthcare. These conditions leads many families to treat themselves. As diseases such as HIV continue to affect Swaziland’s citizens, the healthcare system must become accessible to all.

In an attempt to combat the spread of disease and improve the accessibility to quality healthcare, Swaziland’s government has launched its Universal Health Coverage program. The government is now increasing spending on health services while improving access to resources.

To increase accessibility, Swaziland has decreased the costs related to healthcare tremendously. Families of any financial background can now have an equal opportunity to acquire affordable and quality healthcare.

In addition, honorable Minister of Health Senator Sibongile Ndlela-Simelane called for a national screening, so that all citizens will know their health numbers. These numbers include blood pressure and sugar and cholesterol levels. This program helps individuals detect health problems early, leading them to utilize Swaziland’s healthcare. Swaziland has also increased the quality of their technology by adopting x-ray machines.

With the establishment of the campaign, over 2,000 people of all ages have received screening for diseases. In addition, health numbers were recorded for thousands for future reference.

For the rising problem with HIV, it is important to note that 87% of all individuals who tested positive received sustainable therapy. Additionally, deaths related to AIDS decreased by 50% and the infant mortality rate stooped to 43 deaths per 1,000 births.

This accelerated growth has heavily boosted morale in Swaziland. With increased government spending in the healthcare sector and a boost in accessibility for healthcare, Swaziland likely has a bright future.

To continue this growth for the long term, Swaziland’s government must pay attention to the infant mortality rate. Despite improvements, Swaziland’s life expectancy rate for infants is among the lowest in the world. Moving forward, Swaziland must make this issue a priority as they continue to work toward providing access to high quality health care to all citizens.