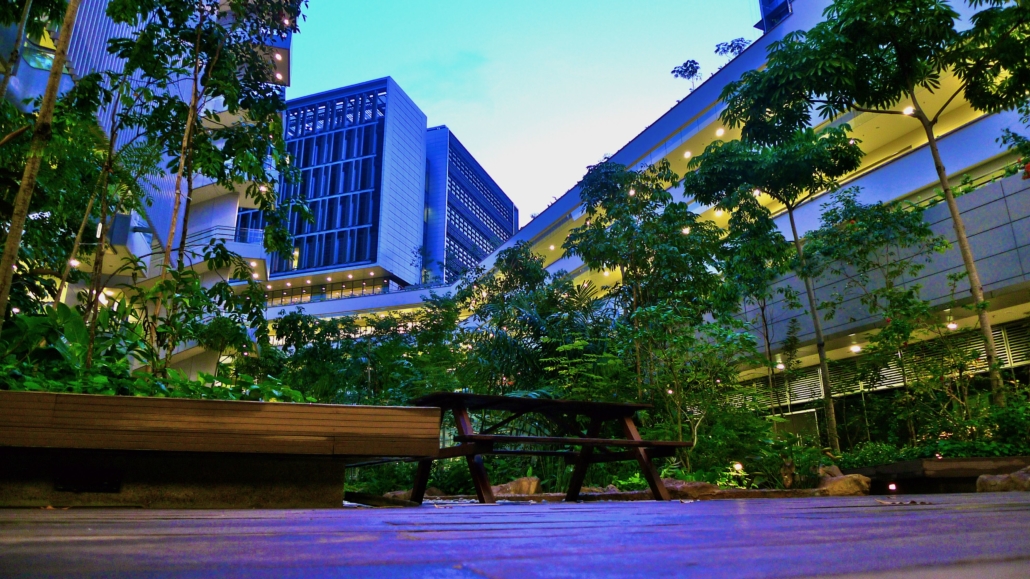 The healthcare system in Singapore is globally renowned for its compelling design, which satisfies both conservatives and liberals. The universal healthcare system provides economically efficient and high-quality medical care in both private and public facilities.

According to the Affordable Healthcare passage from Singapore’s Ministry of Health, the five fundamental objectives of the healthcare system include:

To summarize, the government acknowledges the strengths and limitations of the public and private sectors in health. Overall, healthcare in Singapore has a multipayer financing structure, where a “single treatment episode might be covered by multiple schemes and payers, often overlapping.”

The system is known as the 3Ms, which consists of:

Healthcare in Singapore is ranked among the best healthcare systems in the world, according to the World Health Organization (ranked 6th in 2010) and Bloomberg’s list, “These Are the Economies With the Most (and Least) Efficient Health Care.”

However, several factors beyond its structure contribute to Singapore’s successful healthcare system. Singapore is a small island city-state with a population of 5.6 million. Singapore’s physicians per 1,000 people ratio is 2.294, compared to the U.S’s, 1.565. Additionally, rates of smoking, alcoholism and drug abuse are relatively low, as well as the obesity rate. The healthier population predisposes “the country to … lower health spending.”

Limitations of Healthcare in Singapore

Although healthcare in Singapore receives acclaim for its ability to fund its systems through private markets, there are several limitations to consider, especially concerning Singapore’s underserved population. The lack of hospital beds in the emergency section of public hospitals causes patients with basic insurance plans to have limited financial protection. Since the spending on healthcare in Singapore is one of the lowest in the world (SGD 9.8 million out of SGD 400 billion), subsidies for patients are substantially limited.

Additionally, Singapore prides itself on its multipayer financial system; however, patients pay more than 60% of healthcare costs out-of-pocket. Thus, as Rachel Ngu, a writer for Mims Today (healthcare news across Asia), explains, “patients will need to pay an initial amount based on a subsidized class, as well as co-pay the rest of the bill. Aside from that, they will have to pay 10% of the rest of the bill for Integrated Plans.” Therefore, patients with basic coverage are not able to afford urgent medical attention because of the financial strain of medical bills, notably those without add-on integrated plans for more expensive hospital procedures.