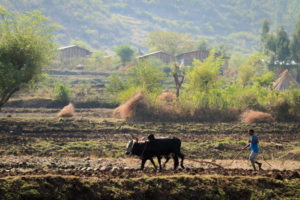 Homelessness in Malaysia: NGO and Government CollaborationA Look at the Strengths and Weaknesses of Healthcare in Singapore
Scroll to top