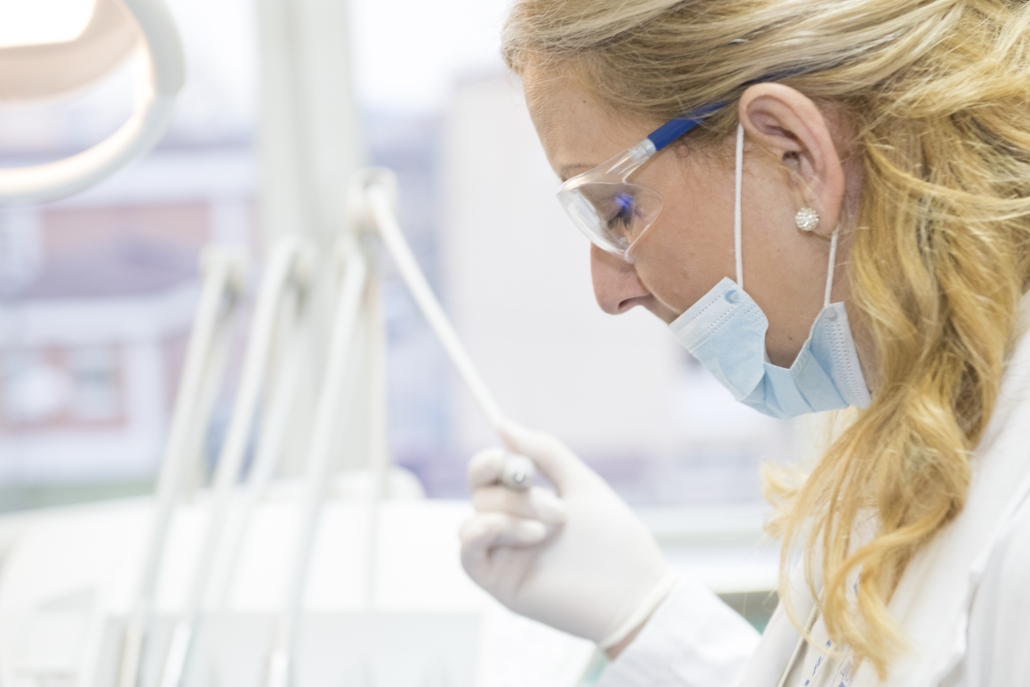 Latvia is a small country in the Baltic region with a population of fewer than 2 million people. The republic was under Soviet control from 1940 until it gained its independence in 1991. Latvia has made noticeable progress increasing its life expectancy rate at birth over the last few decades from 70.2 years in 2000 to 74.8 years in 2015. However, the country is currently undergoing major demographic shifts. While its birth rate is decreasing, its death rate is high, ranked fourth in the world. In addition to various public health threats, the healthcare system in Latvia is grappling with significant challenges that affect its efficiency and quality. Here are five things to know about Healthcare in Latvia

5 Things to Know About Healthcare in Latvia

Based on these facts, it is clear that healthcare in Latvia needs critical adjustments in order to improve the country’s health profile. Not only is Latvia’s spending on this sector very low compared to other EU nations, but problems like obesity, smoking and alcohol consumption signal an urgent need for improvement. Ensuring equal access is also an important goal for the country to strive toward.