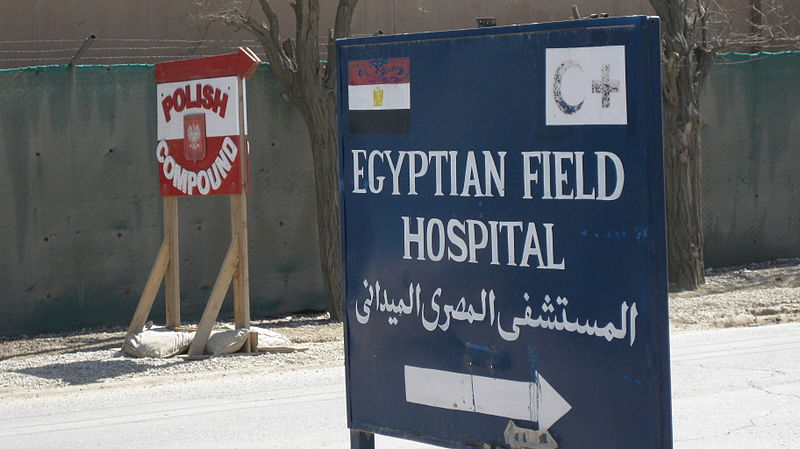 In early 2020, the population of Egypt increased to more than 100 million. Overcrowding in urban spaces, with an estimated 95% of the population living on about 4% of the land, has aggravated pollution and traffic while placing a strain on resources, such as clean drinking water. The poverty rate was at 32.5% in 2019, and unemployment, especially among youths, has elevated the need for affordable, accessible and quality healthcare. In recent years, these concerns have led to the implementation of measures to reform Egypt’s underfunded public healthcare system. Here are seven facts about healthcare in Egypt and measures to reform the system.

7 Facts About Healthcare in Egypt

Egypt still requires work to reform its healthcare system. However, the implementation of the Universal Health Insurance Law and continued support from international organizations, such as The World Bank, is helping make a change. These combined efforts are working to make quality healthcare accessible to all citizens of Egypt. – Amy Olassa
Photo: Wikimedia Commons

Poverty in Singapore: A New National Priority Energy for All: Empowering Women in Senegal
Scroll to top