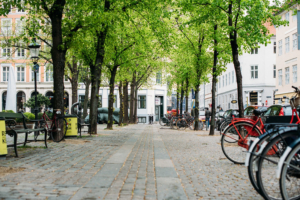 Denmark is a country in Northern Europe. It is one of the wealthiest countries in the world and is notable for its healthcare. In addition, the Social Progress Index 2017 rated Denmark first in the world for quality of life. Denmark also scored 99.28% in nutrition and basic medical care. Here are seven facts about healthcare in Denmark.

7 Facts About Healthcare in Denmark

Overall, healthcare in Denmark is high quality and provides general, equal and free services to all citizens. However, the Danish healthcare system is not perfect, and some citizens experience poor health. With stable wealth and advanced technology, Denmark has the potential to solve its healthcare challenges and continue to provide quality services to its citizens.