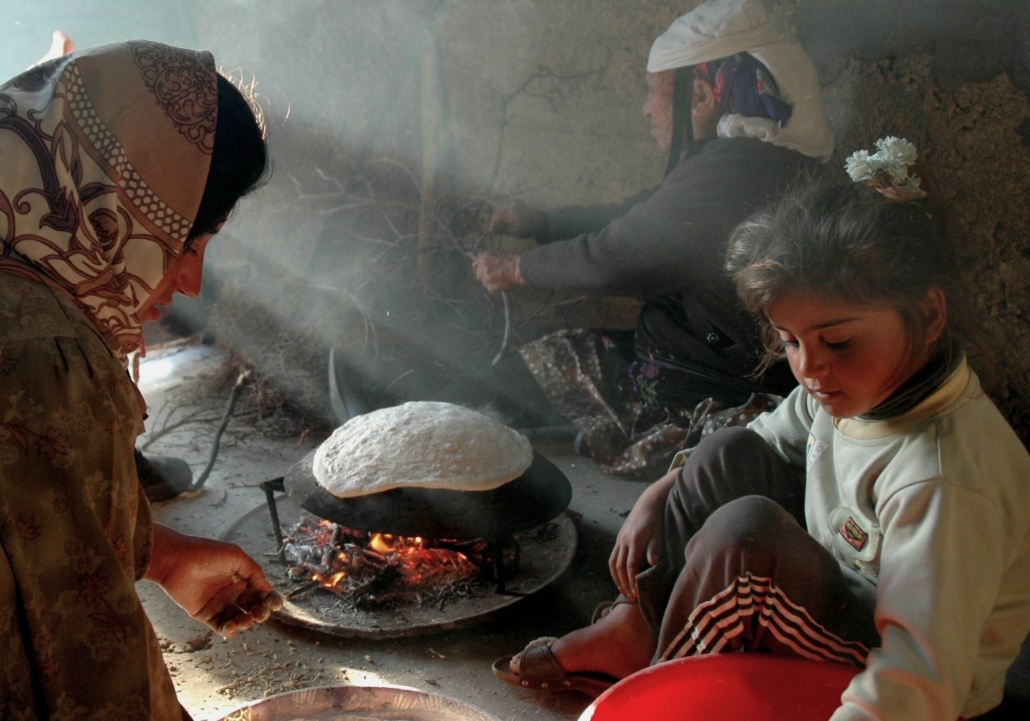 Palestine is a sovereign state in the Middle East that contains both the Gaza Strip and West Bank. It is undergoing conflict with Israel, with Israel in control of the West Bank and the Gaza Strip. Today, many Palestinians live with limited access to clean water, which disturbs their ability to live peacefully. Here are 10 facts about access to clean water in Palestine.

One can infer from these facts that the Palestinian water crisis is severe. Organizations such as UNICEF, MECA and HWE are working to provide greater desalination processes and improve water and sanitation infrastructure in Palestine. Even an ordinary citizen can help by donating money to a project such as The Maia Project to help Palestinians obtain access to clean and safe drinking water.