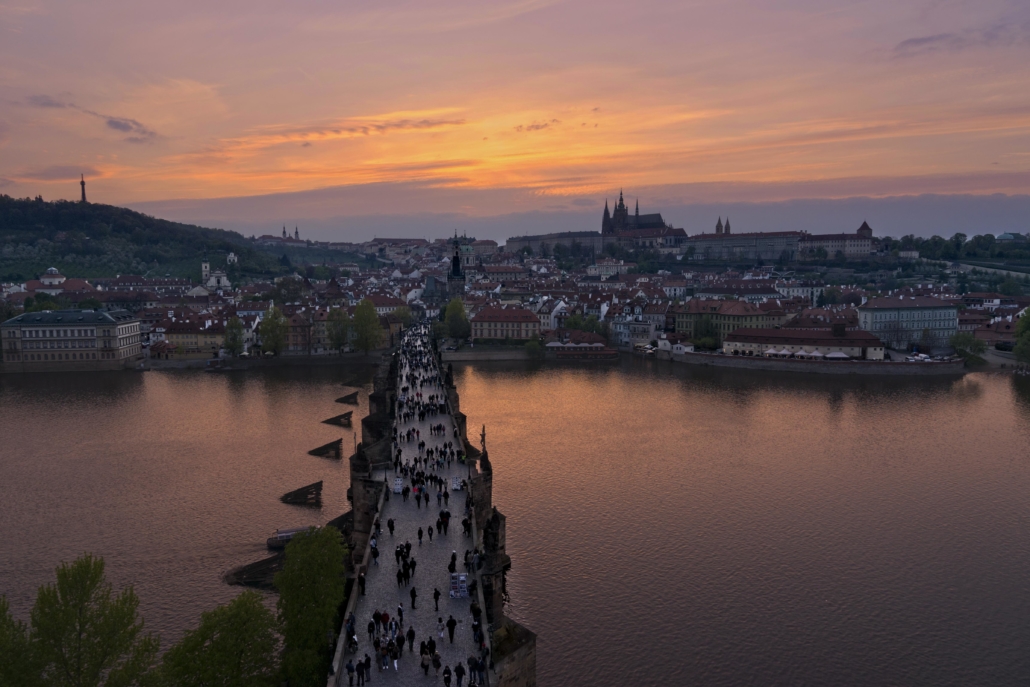 According to the European Consumer Health Care Index of 2019, the Czech Republic’s healthcare system is ranked 14th out of the European Union countries. The European Consumer Health Care Index attempts to provide a ranking based on the perspective of the consumer. Some measures used to determine this perspective include “patient rights and information, access to care, treatment outcomes, range and reach of services provided, and prevention.” In fact, according to the Index, healthcare in Czechia is more successful than initially expected, considering the small amount spent per capita.

The Czech Republic spends around 7% of its GDP on healthcare. Other funding comes from employees and employers who pay toward the healthcare system. Anyone who works for a Czech employer has health insurance. The Czech Republic government makes contributions on behalf of the unemployed, so coverage is essentially universal.

Aside from employee-funded and government-funded public healthcare options, the Czech Republic also offers an option for private insurance. The differences between the public and private healthcare systems can be significant. For instance, common problems with the public system include very long wait times for patients, tired and overworked doctors and a lack of English-speaking doctors. These are common issues in public healthcare systems, to which some countries have responded by offering a more expensive but private option, as the Czech Republic does.

When comparing healthcare in Czechia with other Central and Eastern European (CEE) countries, the Czech Republic stands out as a “star performer.” Its high ranking is attributed to healthcare accessibility, cost-effectiveness and lack of corruption.

The idea of universal healthcare in the Czech Republic dates back to the 18th century, when the Austro-Hungarian Emperor Joseph II built hospitals and organized ways for everyone to have healthcare. By 1900, most European countries had state-subsidized healthcare. The Czech Republic, which was then part of Czechoslovakia, had one of the best healthcare systems in Europe even then.

In an article published by StarTribune, author Bonnie Blodgett explores what she considers to be the most important aspect of Czech healthcare: the idea of “self-administration.” Blodgett dates this back to the year 1989, when the Czech Republic government began to emphasize a bottom-up, instead of top-down, decision-making process.

A prime example of “self-administration” in Czech healthcare, aside from the ability to choose public or private, is doctors’ incentives to practice medicine. In the United States, being a doctor is a well-paying job. As Blodgett points out, some Americans may enter medicine with a primary interest in the financial incentives. This is not the case in the Czech Republic. Instead, doctors and nurses enter the profession to make sick people healthy. This is incentivized by the government, which gives and withholds money based on medical results.

Problems with the Czech System

The system of “self-administration” is not perfect. Many Czech doctors and physicians have threatened to leave the Czech Republic to work in a different European country that will pay them higher wages. Additionally, some critics of the Czech system worry that the government’s insistence on keeping public healthcare as affordable as possible risks turning healthcare in Czechia into a two-tier system. Interestingly, Blodgett points out that many Americans travel to Prague to undergo surgery because of how inexpensive the procedures are compared to in the United States.

How Food Waste in Macedonia is Solving HungerGeography and Poverty: Natural Disasters in the Philippines
Scroll to top