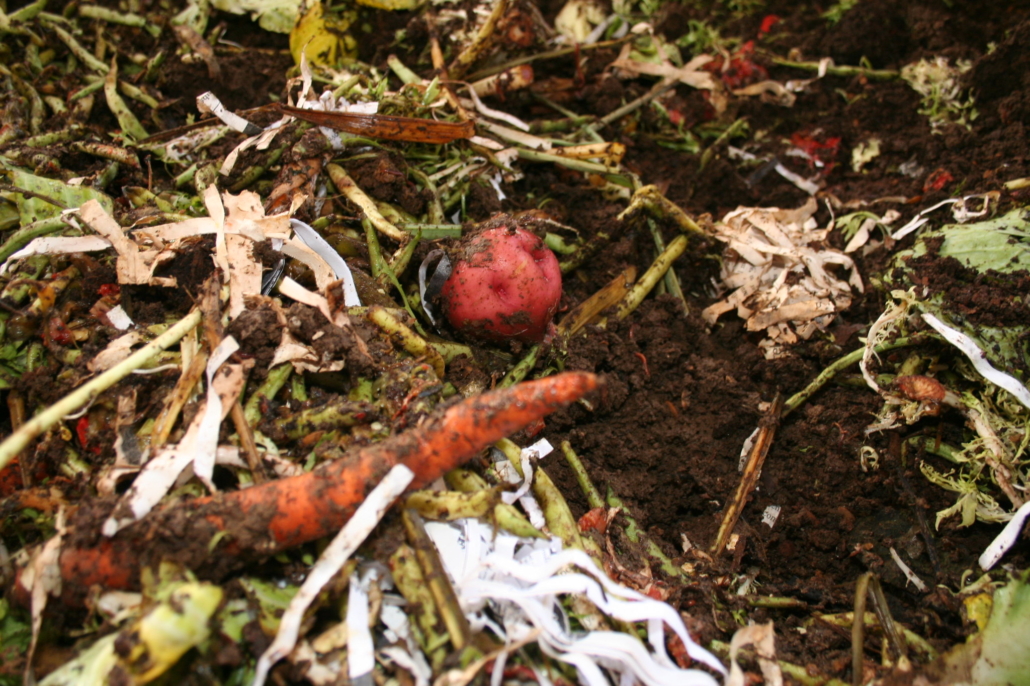 North Macedonia, a small developing country situated North of Greece, has experienced impressive progress in addressing hunger within the country. For instance, The poverty rate in North Macedonia was 27% in 2010. By 2017, that number reduced to 22%. Further, in 2019 Macedonia’s Global Hunger Index (GHI) score was 5.6, a relatively low level of hunger. Unfortunately, high levels of food waste in Macedonia have limited progress towards completely eradicating poverty and hunger in the region.

Are the Programs Working?

People continue to have severely limited access to nutritious food in the country despite the recent progress made in reducing poverty. The GHI found that 5-10% of the childhood population under the age of five experienced stunting in the form of impaired growth and development, a common indicator of undernourishment. In addition, one in five Macedonians continues to struggle with food insecurity on a daily basis. The Macedonian government pointed to food waste as being a relevant contributor to the level of hunger in North Macedonia.

According to the World Bank, globally, people waste one-third of food. For developing countries, waste is largely due to poor infrastructure and storage. In North Macedonia, 40% of solid waste comes from food, accounting for a staggering 100,000 tons of waste. Agricultural surpluses create the majority of waste. This leads to decreased access to nutritious foods, lower incomes for actors in the value chain, and increased food prices for consumers. These all negatively impact those living in poverty, and further, may potentially lead to an increase in hunger in North Macedonia.

Is There a Solution to Food Waste?

Food waste and support for eradicating global hunger is on the rise. An apparent solution to the problem would be to redistribute food waste to those at risk of hunger. The Fund for Innovation and Technological Development has teamed up with the Ministry of Labour and Social Policy to address these redistribution efforts. The organization has provided support to the Let’s do it North Macedonia association to address sustainable solutions for food waste in Macedonia. People in need are receiving the redistribution of food surplus through the Everyone Fed program. This is happening in Skopje, Kumanovo and Prilep. The program has supported 10,000 people in need, including the provision of over 550,000 meals.

The Let’s do it North Macedonia association has successfully advocated for the passage of the Food Surplus Donation Law. The association is currently advocating for the creation of the first National Food Loss and Waste Prevention Strategy. These measures will help further mitigate food waste in Macedonia and contribute to the alleviation of hunger. In addition to redistributing food waste, the waste can be reduced through investments in infrastructure, as recommended by the NGO Ajde Makedonija. At the international level, the FAO is supporting smallholders and family farmers in Macedonia to overcome insufficient agricultural infrastructure which may further alleviate hunger. By eliminating food waste in Macedonia through innovative measures, such as the redistribution of surplus food, the Macedonian economy could save an upwards of $1 million a year. People could, in turn, repurpose these savings to further address poverty and hunger in Macedonia.