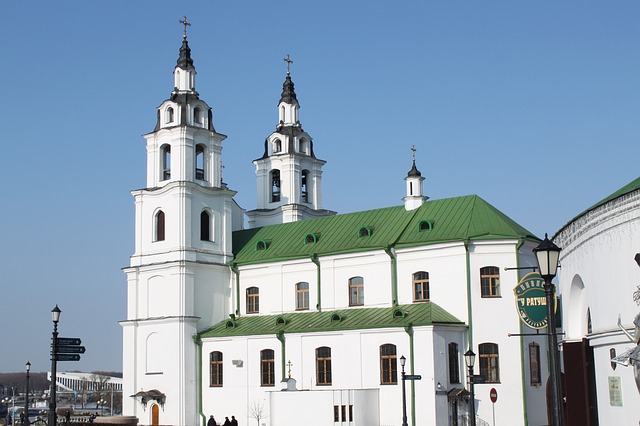 Belarus is a landlocked country in Eastern Europe with a population of approximately 9.5 million people. Before gaining independence in 1991, Belarus was a constituent republic of the Soviet Union. The country had maintained strong economic and political relations with Russia for much of its post-independence history. Aleksandr Lukashenko, elected president in 1994, remains in power today. Despite sharp economic fluctuations in recent decades, Belarus is considered an upper-middle-income economy by the World Bank, and its GDP per capita was an estimated $18,900 in 2017. Belarus spent around 5.9% of the total size of its economy in the health sector in 2017 — slightly more than the 5.5% the nation invested from 2010 to 2014. To learn more about this important topic, here are five facts about healthcare in Belarus.

5 Facts about Healthcare in Belarus

5 Facts about Healthcare in Slovakia My Business-My Freedom: Human Trafficking in Nepal
Scroll to top