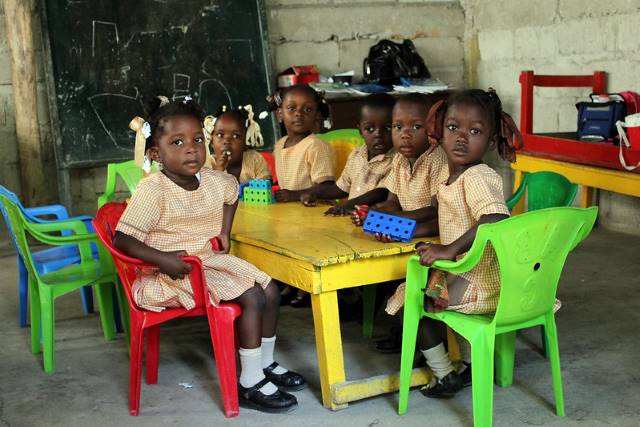 The 2020 Human Development Index ranked Haiti 170th out of 189 countries. Between the devastating earthquake in 2010, Hurricane Matthew in 2016 and the current COVID-19 pandemic, Haiti struggles to make lasting improvements. To combat its history of extreme poverty, Haiti adopted the U.N. Sustainable Development Goals (SDGs) for 2030. This article will break down everything you need to know about poverty in Haiti through the lens of some of Haiti’s most important SDGs.

Haiti is the most impoverished nation in the Western Hemisphere.

Haiti suffers from one of the highest levels of food insecurity in the world.

The life expectancy in Haiti is staggering low and far behind the rest of the world at only 63 years old.

The average Haitian 25 years or older has completed less than five years of school.

Poor water and sanitation are the root causes of neglected tropical disease outbreaks.

Poverty in Haiti is not evenly distributed. Haiti suffers some of the greatest wealth disparities in Latin America.

Haiti ranks fourth among the countries most affected by extreme weather events.

Haiti has undoubtedly experienced more success in some areas than others. The nation must overcome major challenges to meet Haiti’s most important SDGs by 2030. Although the country still has a long way to go, Haiti is making significant progress for a nation plagued by natural disasters, uncertainty and instability.