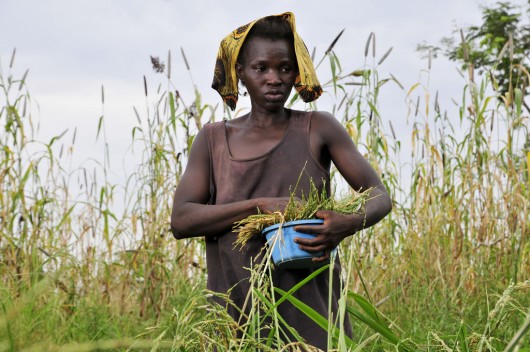 The Green Climate Fund, an “operating entity of the financial mechanism” of the United Nation’s Framework for Climate Change Convention, is a critical component of the successful outcome of the Paris climate negotiations in December. Without it, an agreement is “impossible,” says French President Francois Hollande.

The fund, headquartered in South Korea, is essentially a financial intermediary between developed and developing nations. Developing nations — many of which stand to face harsher climate-related incidents — are not keen on signing a climate deal to cut emissions.

Their rationale is that economic development, which is badly needed, is difficult in the absence of hydrocarbons and abundant, cheap energy. A global deal on cutting emissions would hurt the poor countries more, which are the same countries that have historically contributed substantially less greenhouse gas emissions than the developed nations.

Instead, they are demanding reparations and assistance from developed countries in exchange for signing onto any binding climate deal. The money will go toward reducing greenhouse gas emissions in developing countries and helping them to build resilience to future climate shocks.

Some developed countries including the United States have, until recently, been balking at the idea of giving developing countries money for climate-related disasters and paying for them to reduce emissions. This stance has thwarted previous climate talks and threatens the COP21 negotiations.

However, the Senate Committee on State and Foreign Operations has pushed through action on funding for the Green Climate Fund. Although the legalese wording in the subcommittee document effectively blocked funding by requiring that a subsequent act of Congress was needed to approve funding, the wording was removed during the Full Committee Markup.