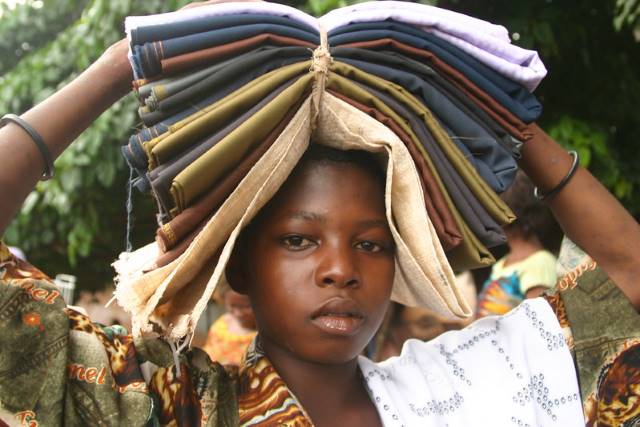 The African country of Ghana, home to over 30 million people, is a particularly influential nation in the region and a capable force for innovation. It is recognized as the third most peaceful country in Sub-Saharan Africa, and the U.S. State Department asserts that Ghana’s economy has been “historically  regarded as one of the drivers for West Africa.” Unfortunately, due in major part to the COVID-19 pandemic, this economy has suffered robust declines, with Ghanaian annual GDP growth falling almost 80% between 2019 and 2020. National leadership from the government of Ghana, and particularly the Ministry of Environment, Science, Technology & Innovation, stands as a testament to still capable strides being made in gender equality initiatives, natural resource protection and climate action spheres.

The Ministry of Environment, Science, Technology & Innovation (MESTI) is heavily involved in promoting both research opportunities and funding the next great wave of Ghanaian technology to put the country on the cutting edge.

To that end, the Ghana Innovation and Research Commercialisation (GIRC) Centre, which is newly established, has already inspired initiatives to be introduced to the national parliament. Support for Ghana’s modernization and continued movement into the research effort has been given by the Science Granting Councils Initiative, which “aims to strengthen the capacities of 15 science granting councils in Sub-Saharan Africa.”

The GIRC Centre, to begin its ambitious scientific goals and in conjunction with the government of Ghana, will also be setting up a National Research Fund, into which financial backing measured by Ghana’s GDP will be introduced. The fund is meant to be all-inclusive and only has the pursuit of scientific development in its intentions; notably, equal disbursement, regardless of gender or disability, has been a focal point in the ministry’s announcement, signaling that the nation’s STEM-based progress is also progressive toward inclusion.

An already critical part of Ghana’s relationship with poverty is its relationship with natural resources. The country’s strong development propelled its poverty trends into lower and lower bounds, from a national poverty rate of over 50% in 1991 to a rate of less than 10% in 2013. Urbanization, reliant on oil, gas and other natural resources, also requires a careful level of balance with the environment, particularly for long-lasting sustainability. Recognizing this, the government of Ghana has established a recently equipped National Biodiversity Steering Committee.

Functioning under MESTI, the Committee’s primary directive is to maintain policy that ensures Ghana’s environmental strength, which is a particularly staggering responsibility in a nation whose primary exports of cocoa, gold and sawn wood, are all dependent on conscientious management of Ghana’s environmental resources.

Equally in line with Ghana’s focus on future resiliency is a national push for redevelopment under the Paris guidelines for climate aware policy. Ghanaian efforts have been met with logistical and financial difficulty but meaningful steps have helped deliver more efficient energy to areas and even supply grants to northern areas in order to facilitate community-wide adaptations to projected climate changes. Partnered efforts with the UNDP have also led to cross-cultural inroads to other nations, such as Switzerland, which lends the government of Ghana greater resources, greater economic strength that can then be used to weather poverty and health crises as well as greater international legitimacy.

These combined efforts all play into larger plans for Ghana’s advancing growth, particularly in light of the COVID-19 pandemic. Many poverty and health alleviation goals are inexorably tied to the status of the government and country at large. Progressive policies that put growth on track, encourage innovation from all sectors and actively ensure natural balances between communities, protect not only a government but an entire country.