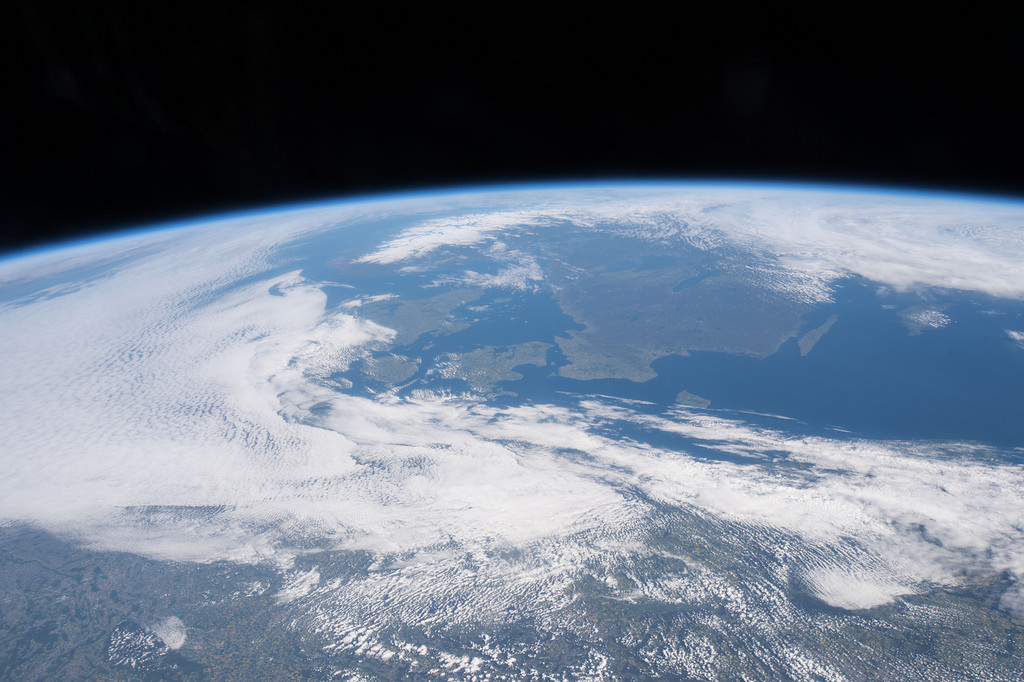 Sometimes, when one is trying to make a difference in the world, it is all too easy to get caught up in how grim things can seem. We are constantly being bombarded with evidence that the world is in a desolate decline, and it is hard to even know where to start.

When these sort of feelings start to catch up with you, here are several resources to turn to that focus on good news stories and how, in many ways, the world is improving.

1. Don’t Panic
This Hans Rosling documentary challenges some of the biggest misconceptions people have about the direction the world is going in. For example, birthrates are declining as access to family planning increases and people become more educated. This engaging video features specific case studies, polls of a live audience and the continual presentation of surprising data.

2. TED.com
Well-known, this website has several uplifting playlists that exemplify how the world is getting better. For example, the “Freedom Rising” playlists are made up of talks about groups who have overcome oppressive governments. “Social Good, Inc.” is a set of talks about companies that are making progress towards a greater social good. “The Road to Peace” includes 10 talks that talk about the ways in which peace has prevailed in the past and can in the future.

3. 26 “Charts and Maps That Show the World is Getting Much, Much Better”
This article on Vox.com, with a self explanatory title, shows a variety of items, like economic prosperity, rising life expectancy and homicide rates in the U.S. and Europe.

4. “The world looks like it’s getting worse. Here’s why it’s not.”
This article by John Stackhouse includes this calming line: “If the world seems more volatile, it is. If it seems more dangerous, not so much. Welcome to the war of perceptions, in which an ever-improving planet seems ever more at risk largely because of the noise.” It includes information on topics like human rights, poverty and American hegemony.

5. Positive News
A U.K. website, it reports on some of the good that is occurring in the world. On the official “about” page of the website, it says, “we take a solution-focused perspective on the challenges facing society.” This is not a place of wallowing in pity and sorrow, but in seizing opportunities for change.

6. The Good News Network
Attempting to counterbalance the barrage of bad news reported in the mainstream media, this website contributes positive stories that are occurring and aims to help create a balanced, realistic worldview for consumers. It features this reflective quote from editor Norman Cousins: “If news is not really news unless it’s bad news, it may be difficult to claim we are an informed nation.”

7. Flickr
This might seem like a general resource and saying “photography” makes it even more vague, but, as the saying goes, “a picture is worth a thousand words.” Sometimes all it takes to feel inspired or be reminded of all of the beauty in the world is to see a moment of it frozen in time.

Flickr comes up just because it tends to be a more trusted resource for high-quality photos, but even something like Google Images would work. Type in the name of a place you hear about in the news. One ravaged by poverty, war or oppression.

What you see are images of the place at its most beautiful. Its unique landscapes, its strong people, its magnificent architecture. From Africa to Syria to Mexico, there is beauty in the uniqueness of each place, even the ones wracked by turmoil. Rarely is there a news story covering the sheer beauty of a Middle Eastern desert, or a tree silhouetted against the sky in the Congo or the beaming face of a child in Mali.

With the mainstream media so hyper-focused on all that is wrong with the world, it is easy to forget about all that is right. But the wonderful thing is that taking the time to seek out goodness usually leads to finding it, especially in today’s world, where the Internet makes so much available right at our fingertips. These resources should act as a reminder that the world is filled with beautiful people and places and stories, and that we should continually strive to make it a better and better place because such efforts have been proven to pay off.