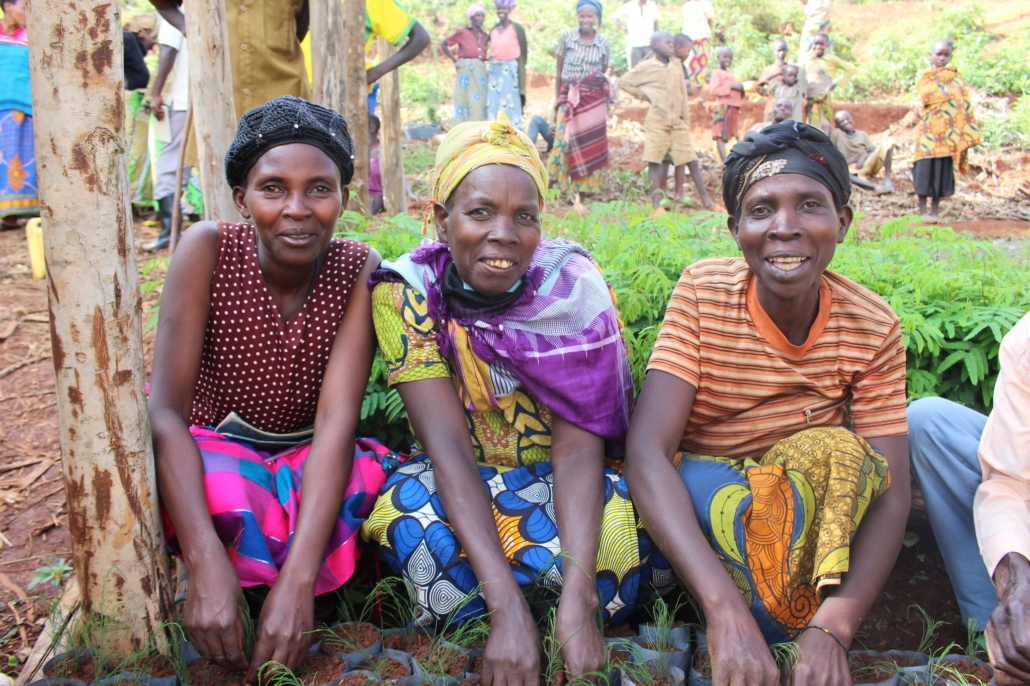 Most Americans perceive the current political climate as increasingly polarized by party affiliation. In 2019, Pew Research Center surveyed the American public and found that nearly 80% believe divisions are increasing between Democrats and Republicans. Yet, the political pursuit of global poverty reduction benefits those on both sides of the political aisle.

The Science Behind Political Unity

In a recent interview with The Borgen Project, social psychologist Dr. Calvin Lai explained key factors contributing to the difficulty of Democrats and Republicans to simply get along. Primarily, the core of political division – a type of intergroup conflict – stems from differing morality and values between Republicans and Democrats. Beyond differences of morality and values, geography, demography and culture also shape one’s political outlook. Despite these differences, Dr. Lai points to “bonding together based on a common goal” as a useful tool in overpowering intergroup conflict to reach bipartisan consensus.

Leading up to the 2016 elections, Gallup and Pew Research Center conducted polls to survey Americans on their legislative priorities. The results revealed that Democrats, Republicans and Independents alike regarded national security and terrorism, the economy and jobs as the most pressing issues.

The survey thus indicates room for a bipartisan stance on foreign aid. Global poverty reduction – which improves national security, strengthens the economy and improves domestic employment – can be the common thread that pulls together both sides of the political spectrum and encourages collaboration over conflict.

National Security and Terrorism as Cornerstones of American Legislative Priorities

In 2002, U.S. Secretary of State Colin Powell stated that “sustainable development is a security imperative. Poverty, destruction of the environment and despair are destroyers of people, of societies, of nations, a cause of instability as an unholy trinity that can destabilize countries and destabilize entire regions.”

Global poverty relates to a host of environmental, economic and political problems for the international system, regardless of a nation’s wealth. For instance, deforestation – though people do not typically regard it as a threat to national security – occurs more frequently in impoverished, tropical countries. The state of the environment knows no borders. Issues like deforestation pose a risk to the entire world by degrading the climate.

Political unrest and terrorism also unfold in connection with poverty. Notably, poverty does not directly cause terrorism, and most terrorists are not poor. Rather, poverty breeds systemic issues and mental turmoil for societies, which may cause people to abandon hope for institutionalized change and instead support radical terrorist organizations.

The Causal Nexus Between Global Poverty Reduction and Economic Growth

After national security, the economy and employment rank high for the American people’s political interests. In today’s highly globalized world, an unstable global economy prevents the U.S. from reaching its full economic potential.

Former U.S. President George W. Bush once declared, “A world where some live in comfort and plenty while half of the human race lives on less than $2 a day is neither just nor stable.” Echoing Bush’s sentiments, research indicates that a highly active world economy cannot be sustained long term if coupled with increasing income inequality. Conversely, mitigating global poverty advances equality and allows all countries to participate in a more just, sound and stable international marketplace.

In particular, the U.S. – a dominant economic power dependent on exports – stands to benefit significantly from global poverty reduction. Asia and Africa are home to the top 10 countries with the fastest-growing GDPs. Libya tops this list, followed by Rwanda and Bangladesh, to name a few. As developing nations stabilize and prosper, more opportunities exist for trade with U.S. markets. Developing countries have accounted for half of international economic growth, and 50% of U.S. businesses supply half their exports to these emerging economies. Success for U.S. businesses boosts the economy but also promotes domestic employment by extension.

In recent decades, global income equality has improved dramatically with less than a 10th of the world facing extreme poverty. Yet, the COVID-19 pandemic will likely have crippling effects on developing countries faced with scarce resources and infrastructural challenges to health care. The U.S. has the power and privilege to drastically improve the conditions of those facing life or death by endorsing foreign aid.

Domestically, the clash between red and blue has eroded a sense of national unity in recent years. Still, there is room for political consensus: most Americans agree that national security, the economy and employment remain essential aspects of the U.S. legislative agenda. Global poverty reduction allows people of all ideologies to tackle these problems and come together for something good.