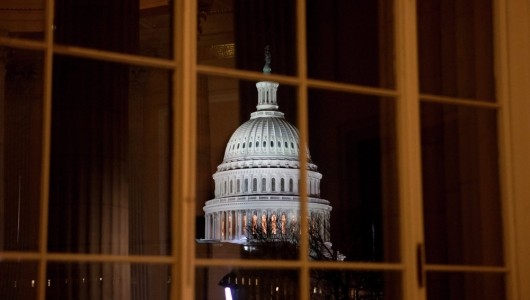 The Global Magnitsky Human Rights Act is a bill currently in the Foreign Relations Senate committee.

Sponsored by Senator Benjamin Cardin (D), the bill’s intent is to “impose sanctions with respect to foreign persons responsible for gross violations of internationally recognized human rights, and for other purposes.”

This bill would give the president the power to impose sanctions on any entity or government who abuses the rights of people. The definition of these abuses is in accordance with the “internationally recognized human rights.” These abuses include human trafficking and extrajudicial killings. The bill would not only serve to punish governments who are actively participating in the abuses but those who are providing financial assistance to the individual or entity wreaking havoc.

Earlier this month, the Human Rights Watch testified in front of the Senate Foreign Relations Committee, urging Congress to pass the bill.

In their testimony, they mentioned the fact that in many countries (especially those affected by Arab Spring), “conflict and repression” were unexpected consequences, affecting large quantities of people. During their testimony, they also spoke of how the U.S. and other Western democracies rarely speak harshly of the atrocities taking place.

Because of the lacking dialogue taking place in mainstream media, and in the interest of the people being affected by the negative choices made by people in high positions of power, the Human Rights Watch supported the passage of this bill so that it is “harder for authoritarian rulers, dictators and kleptocrats to recruit and maintain a coterie of supporters.”