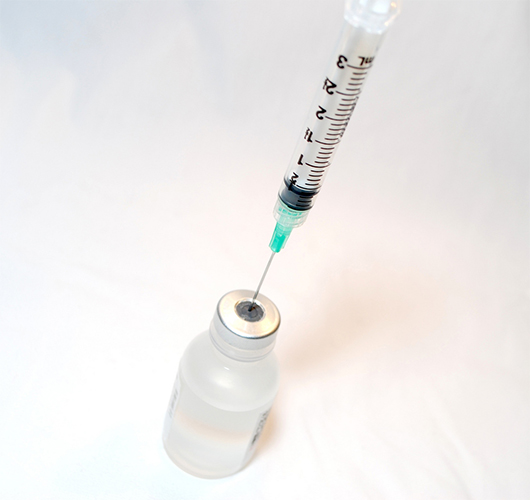 One lesson that health care workers and medical teams learned from the Ebola crisis in Africa was “that disease prevention should not be held back by lack of money at a critical juncture when a relatively modest, strategic investment could save thousands of lives and billions of dollars further down the line.” That is why a $2 billion global fund has been proposed to create and research vaccines for priority killer diseases such as West Nile Virus, Ebola and MERS.

The point is to invest money upfront to have these vaccines ready when outbreaks occur. People could be vaccinated before the outbreak became extremely critical in the case of the recent Ebola crisis. Thousands of lives would be saved, as well millions of dollars. The Ebola case is reported to have cost $8 billion, if not more, in an attempt to control the spread. If vaccines had been readily available at the outbreak, then millions could have been saved from treating and burying victims.

The global fund would pay for the production of the vaccine as well as early and mid-stage testing of the vaccine. Thus, the money would close an existing gap between research done at universities and large-scale clinical trials that take vaccines to the market. In the case of Ebola, several successful vaccines showed positive signs in animal testings. If the funds had been in place at the beginning of the outbreak, testing could have been moved to initial human field-testing and vaccines would have been available to stop Ebola.

The $2 billion would come from governments, foundations, pharmaceutical industry and any other industries willing to donate. In return, the donors would sit on a panel with scientists to determine which proposals for vaccines to fund.

Any vaccine project is welcome to apply for financial aid, as it costs about $500 million or more to develop one vaccine. This is a chance for vaccines for diseases not targeted by governments, the World Health Organization or the U.N. to get funding for developing cures. This also provides the chance for older vaccines to be updated and become more effective.