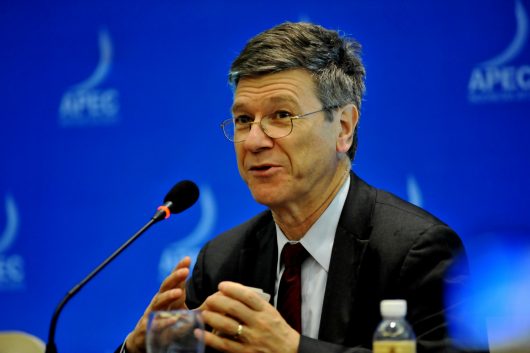 Cristiano Ronaldo’s Selfie App to Help Save the Children UN Women: Internship Program for Women in Afghanistan
Scroll to top