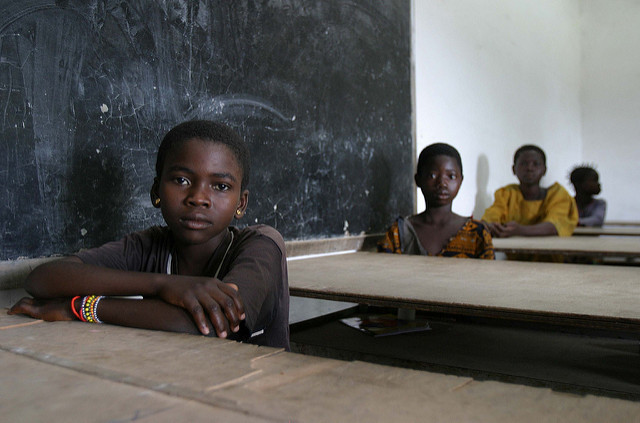 The Global Poverty Project, also known as Global Citizen, is an education and advocacy organization working to increase the number and effectiveness of people taking action to see an end to extreme poverty. Global Citizen’s advocacy work focuses on eight issues: girls and women, food and hunger, health, education, water and sanitation, environment, finance and innovation and citizenship.

Global Citizen has had success stories in these areas:

Because of its advocacy and supporters, Global Citizen will continue to reduce poverty significantly in the coming years.