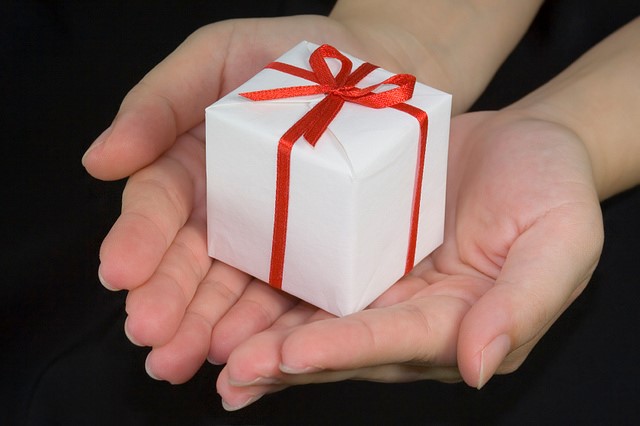 Many parents tell their children, especially around the holidays, that “giving is better than getting.” This sentiment is not just a way for parents to teach their children good morals, however. There is actual science behind it. Giving is beneficial to the giver as well as the recipient.

With the help of fMRI technology, researchers have found that when people donate to what they consider worthy causes, the areas of their brains responsible for craving satisfaction and pleasure rewards lights up. This explains the “warm glow” many people experience after giving to charity. When people make donations, their brains react in much the same way as when they are having sex or eating chocolate.

Another way to get that “warm glow” is by volunteering. In the 2010 “Do Good Live Well Survey” of 4,500 American adults, 41 percent of participants stated that they volunteered an average of 100 hours per year. On average, the participants who volunteered felt less stressed, healthier and happier.

This positive feeling may come from a few interlinked factors: social connectivity, sense of accomplishment and improving personal expertise. People who volunteer are able to create social bonds with other volunteers and with the people they are helping as they work toward a common goal. Meanwhile, they gain a sense of accomplishment as they witness the change they are making in the lives of others. On top of that, volunteers also often get to learn new skills.

Nearly 3 billion people worldwide live on less than $3 a day, while more than 1.3 billion live in on less than $1.25, in destitution. Despite their lack of wealth, many impoverished people still take part in acts of giving. Statistically, poor people give a greater percentage of their money to charity than do wealthy people.

In Papua New Guinea, where nearly 40 percent of the population lives on less than $1.25 a day, social giving is a norm. In Kiribati, there is no word for “poverty,” but there is rampant sharing between neighbors and relatives. People in these places give, even though they themselves do not have much. They may give in part due to feelings of societal obligation, but their generosity doubtless has something to do with the joy they experience by helping one another.

A great way to give this holiday season is by donating to people in need. Charities working to reduce global poverty and improve people’s lives include the United Nations Children’s Fund, Kids in Distressed Situations, VillageReach, InterAction and more. You can also donate to The Borgen Project to help promote U.S. foreign aid.