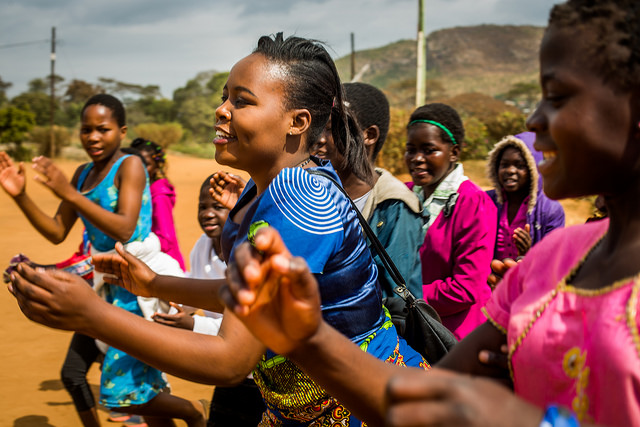 In April 2017, Malawi president Peter Murtharika signed an amendment into law to outlaw child marriage in the country following a vote in Parliament.

Child marriage was a large problem in Malawi and posed various challenges to the lives of girls, including limited access to a proper education. According to Jill Filipovic of The Guardian, girls who are married and have children in their early teenage years find it difficult to obtain an education while maintaining their roles as wives and mothers. Also, a lack of hygiene products like tampons and pads is a serious issue for girls who attempt to receive an education, because girls have to stay home during menstruation if they do not have the proper hygiene products.

However, many steps have been taken to increase girls’ access to education in Malawi. President Murtharika’s amendment to outlaw child marriage was an important step in the right direction for girls, and there are many organizations that are helping girls as well. For instance, the organization Girls Not Brides takes action against countries in which child marriage is allowed.

Furthermore, in May 2017, Neetha Tangirala from the United States Agency for International Development (USAID) reported that radio has served as a “primary source of news and information” for the people of Malawi, including women and girls.

USAID highlights the importance of community inclusion in the fight for gender equality in impoverished areas. Dyton’s radio show is a great example of the work many people are doing to improve girls’ education in Malawi. The radio show, which was organized by the Girl Child Education movement and funded by USAID, helped to start conversations in communities regarding the importance of girls’ education.

ZubaBox: An Innovation Bringing the Internet to Remote Areas Obesity in Resource-Poor Nations
Scroll to top