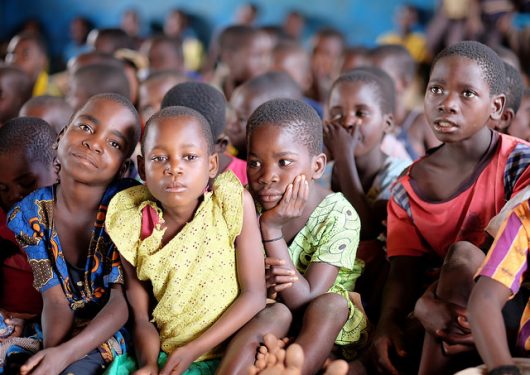 Malawi has been ranked as one of the lowest-performing nations for literacy in sub-Saharan Africa. Malawi is one of the least developed countries in the world and education is proven as one of the critical pathways to improving living conditions in the country. Here are 10 facts regarding education in Malawi:

Experts believe that education is the driving force to alleviating poverty in Malawi and that it can help the country move toward development. With greater government involvement and international organizations supporting the nation, education in Malawi has the potential to improve in coming years.