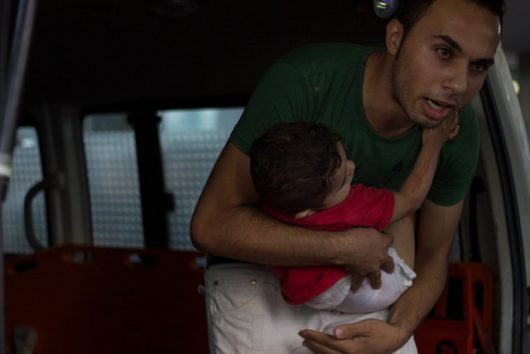 One of the worst occurrences in humankind is genocide — the killing of an entire group of people. The website titled Genocide Watch has a goal of predicting, preventing, stopping and punishing genocide and other forms of mass murder if/when they occur. In fact, this website even went so far as to develop a code for people at risk of genocide:

Currently, Burundi is coded Genocide Watch; Turkey is coded as a Genocide Warning. However, nine countries are signified with a Genocide Emergency: Yemen, Iraq, Myanmar, Nigeria, Central African Republic, Somalia, South Sudan, Sudan and Syria. This extensive list of countries in conflict demonstrates why genocide prevention efforts are crucial to stopping a genocide in its tracks.

Numerous efforts are being made across the globe to make genocides an action of the past, and the following is a few of the groups making a profound change on the prevention and combat of genocides today.

When considering genocide prevention, it is important to address the stages of genocide and the importance of early intervention. Knowing signs of classification, symbolization, discrimination, dehumanization, organization, polarization and preparation and educational efforts are crucial to preventing genocide prior to persecution, extermination and denial.

For an example of such preemptive behavior, Myanmar is under a Genocide Emergency. Three major stages of this status that occurred were discrimination, dehumanization and polarization of the Rohingya Muslims. By identifying these stages and how they occur in society, the international community can better prevent genocide.

Such organizations focus their work on preventing genocide through bringing awareness to the public, educating and mobilizing policymakers, and taking action when needed. Projects that work toward preventing genocide not only reduce or stop massive conflict in its tracks, but also work to alleviate poverty worldwide.

These key tools of education, awareness and action are also important when alleviating communities of extreme poverty. These global issues are interwoven and by addressing poverty and addressing genocide simultaneously, the global community can live in a better world.