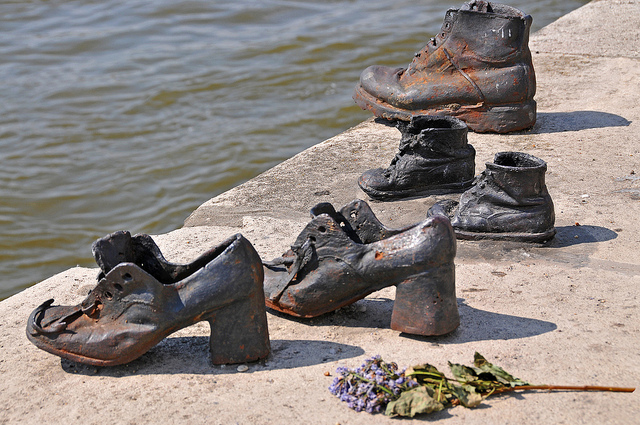 The unforgettable tragedy of the Holocaust committed by Nazi Germany during World War II resulted in the deaths of more than 12 million people in Europe, but Hitler and his party had greater ambitions for an even larger genocide called Generalplan Ost.

Thankfully, Generalplan Ost never came fully to fruition. It is hard to imagine that there could have been an even greater genocide than what occurred in the Holocaust. Sadly, genocides continue to occur in the world today. Foreign states must act to stop genocides and prevent them from happening, for if foreign states had not intervened in World War II, Generalplan Ost and the Nazi regime could have succeeded.