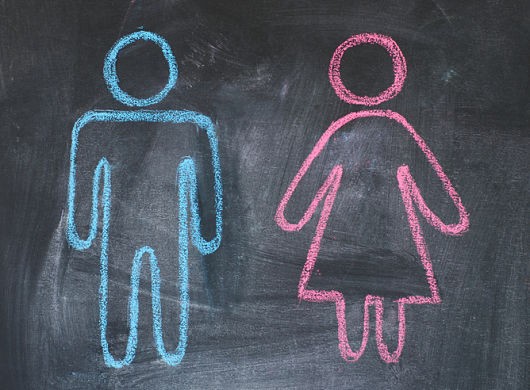 Vocational education is defined as a procedural process of instruction that prepares the students for skilled work. The skills taught a range from various aspects of industrial work to skilled craftsmanship to handicrafts, among other things.

Vocational education has become quite popular in developing countries because of its affordability and expedited completion. This approach also focuses on teaching workplace skills, so the education provided, therefore, gives a more immediate monetary return. The financial incentive is furthered by the fact that vocational education is usually of a shorter duration than formal education.

The market for skilled labor is made lucrative by offshore manufacturing industries in developing countries. The market for handicraft products from Asian and Latin American countries is also becoming popular in the West, opening up job avenues for skilled artisans.

The vast potential of vocational, skill-based training has become an exceedingly prevalent tool in the rehabilitation of refugees as well. The United Nations High Commissioner for Refugees has initiated many programs for vocational education in conflict areas, such as Palestine, Yemen and Myanmar, as well as in countries hosting large numbers of refugee populations.

As in many other aspects of life, vocational education is also plagued with gender inequality. A multitude of UNHCR vocational programs are aimed at women to teach them marketable, employable skills to ensure their self-reliance. However, these goals are hindered by the social stigma surrounding female education and employment.

In many regions, the widely accepted notion is that vocational education equates to hard, manual labor and should, therefore, be reserved for men. In an analysis of Yemeni vocational education, early marriage was identified as one of the main reasons for the low enrollment rate for women. Another common denominator is the traditional attitude that men are supposed to be the “breadwinners” of the household, which leads to the exclusion of women from any job training. Moreover, the training curricula for certain fields exclude women in their specificity as well.

The issues plaguing vocational education are in many ways similar to those facing female education in general. However, the former has a direct immediate financial motivation for women that is potentially more prone to be heeded by society. In an attempt to use this to the advantage of women, the World Bank is focusing on decentralizing training centers. By establishing smaller, more community-focused education centers, the needs of the labor market in the particular region can be better realized, which in turn supplies a higher likelihood of employment and income for the women.

The incentive for increased household income also needs to be supplemented with pacifying the stigma against female employment. The UNHCR has initiated programs in India specifically aimed at women that combine computer and language training with more socially acceptable trades for women, such as handicrafts. The program also focuses on setting up home production centers for the women so that they may work there as opposed to traditional workplaces. These attempts have the objective of empowering women while accommodating social norms as well.

The problems that women face in acquiring a vocational education stem from the traditions of a male-dominated society. The objective of female empowerment continues to be compromised by gender inequality. With the current economic state of the world coupled with the refugee crisis in many developing nations, the gender gap for technical training and employment for women needs to be bridged now more than ever.