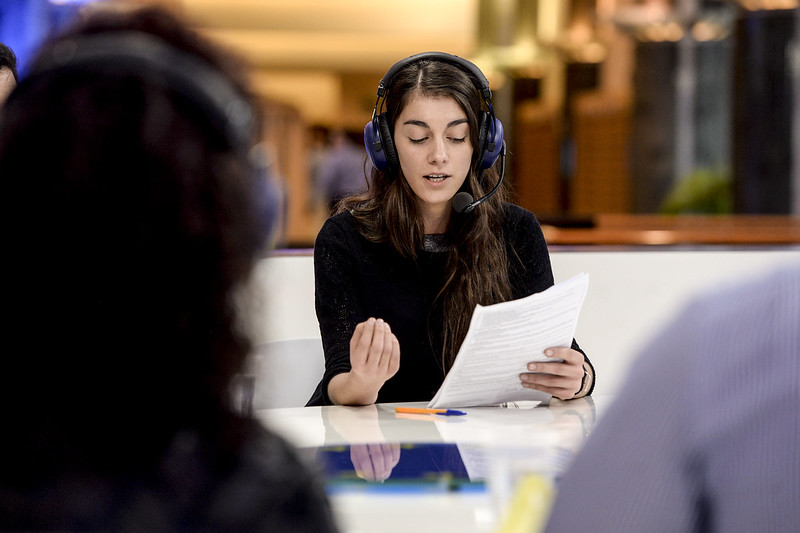 In March 2021, a new law was proposed to end the gender pay gap in the European Union (EU). This bill, written during COVID-19, aims to give more power to job candidates and to employees, especially women. Pushed by the European Commission, this proposed bill is great news for gender equality and women’s empowerment.

Gender Pay Gap in the EU

The gender pay gap is the average difference in salaries between men and women. It is a central social and economic issue affecting all EU countries.

The EU consists of 27 member countries. In 2019, all 27 countries showed differences between men’s and women’s hourly incomes with an average of a 14.1% pay gap.

These significant differences within the European members underscore the need for the EU to achieve unified and equal salaries between men and women. Although EU countries acknowledge inequalities in salaries, the gender pay gap rate has only minimally improved. The difference between men’s and women’s salaries has decreased by only a point between 2016 and 2019.

Not only will achieving gender wage equality make European societies fairer, but it can also improve their economies. In 2018, French President Emmanuel Macron stated that gender equality makes companies more competitive and productive.

In March 2021, the European Commission proposed a law addressing the gender pay gap issue in Europe. The bill relied on the “equal pay for equal job” principle and would be based on a system of fines for companies that do not respect gender pay equality.

Toward Transparency and Equality

In addition to penalties, the law would require companies to be more transparent about gender pay gaps. Increasing transparency would enable women to acknowledge discrimination and provide them with the information and tools to defend themselves against these inequalities and consequently empower women.

Transparency is a key point of the European bill to end the gender pay gap. It also requires the implementation of strict legal frames. Additionally, the proposed law considers the use of reports and audits, which are both parts of the right to information and can underline potential gender-based discriminations.

It remains crucial to tackle invisible facts undermining women’s chances on the job market. For instance, the bill must consider the inequalities in unpaid activities mostly handled by women, like domestic chores or care work. Before COVID-19, women performed on average three times more unpaid work than men. During the pandemic, these numbers increased, especially because more women lost their jobs than men.

The inconsistency of women’s jobs is also crucial. For instance, in 2019, 29% of the gender pay gap in France’s culture-related jobs was due to the gap between full-time and part-time jobs for men and women.

The current pandemic has also underlined significant inequalities in women’s employment situations. During the coronavirus pandemic, a majority of front-line workers were women.

Equal pay between men and women represents a fundamental value of the EU. The “Equal Pay for Equal Work” principle was part of the foundation of the European Economic Community (EEC) in 1957. However, the gender pay gap remains a complex and systemic problem embedded in European institutions. The law proposed by the European Commission in March 2021 is an essential step toward ending gender-based discrimination on an international level. Closing the gender pay gap in the EU will, in turn, reduce inequalities and increase overall economic productivity.